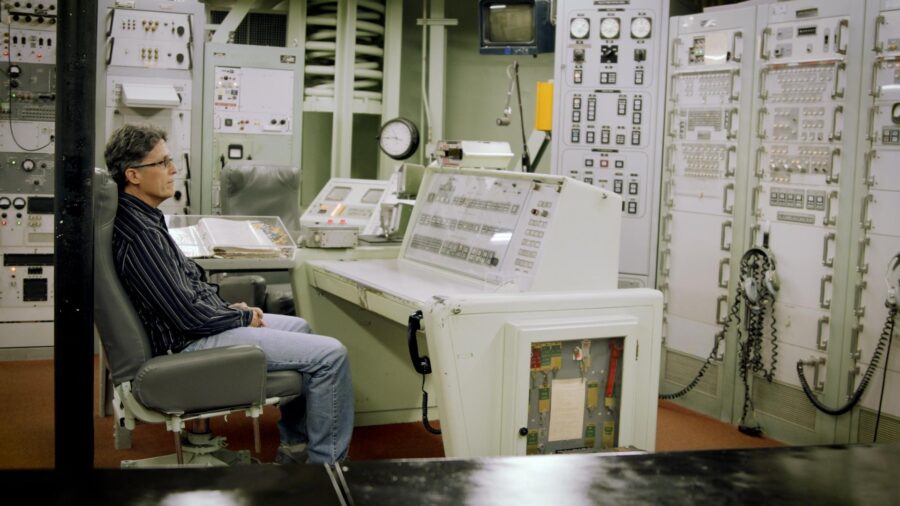 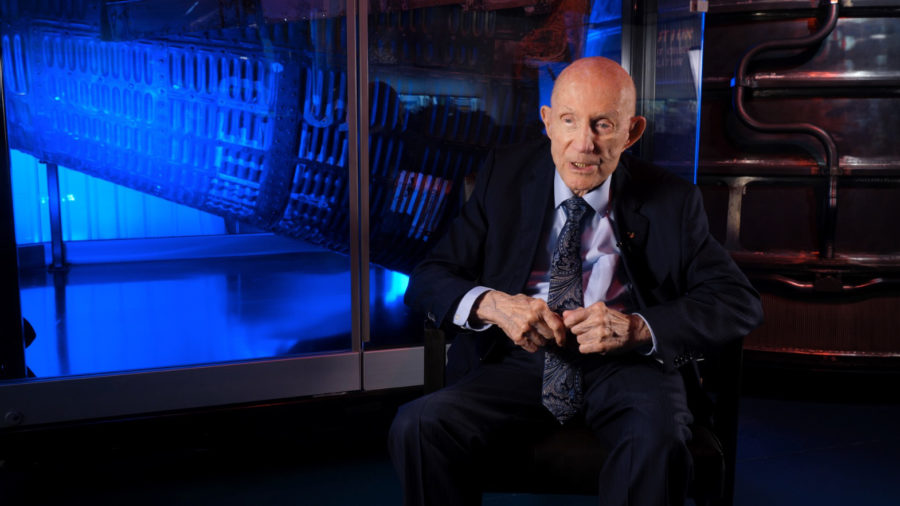 On May 19th, I had the distinct pleasure of sitting down for an interview with the legendary Gen. Tom Stafford, at his name sake museum in Weatherford, OK, on the occasion of the 50th anniversary of the flight of Apollo 10.  General Stafford grew up in Weatherford and the museum and local airport carry his name.  The Stafford Air & Space Museum played host to an exclusive gala celebrating the 50th anniversary of Apollo 10 on May 18th.  Through the much appreciated efforts of Museum Director, Max Ary and his staff, arrangements were made for me to interview The General the next morning.

General Stafford is among the space pioneer elite, having […]