Reflections: Apollo 7 in Pictures and Words

Created to celebrate the 50th anniversary of the Apollo era, beginning with the launch of Apollo 7 in October, 1968, the first film in the Apollo Reflections series was released in October, 2018 to commemorate the 50th anniversary of Apollo 7. “Reflections: Apollo 7 in Pictures and Words,” features the best Apollo 7 photography and archival media described by the sole remaining crewman from that mission: Apollo 7 astronaut Walt Cunningham.  In this 23 minute film, released on the 50th anniversary of the Apollo 7 launch on October 11, 2018, Walt reflects on his NASA career, some of his favorite Apollo images, and the future of spaceflight.  The interview with Walt was shot in 4K at his home on August 30, 2018. The film lasts 23 minutes.

Our first interview for Apollo Reflections was with Apollo 7 astronaut, Walt Cunningham, at his home in Houston in August, 2018. 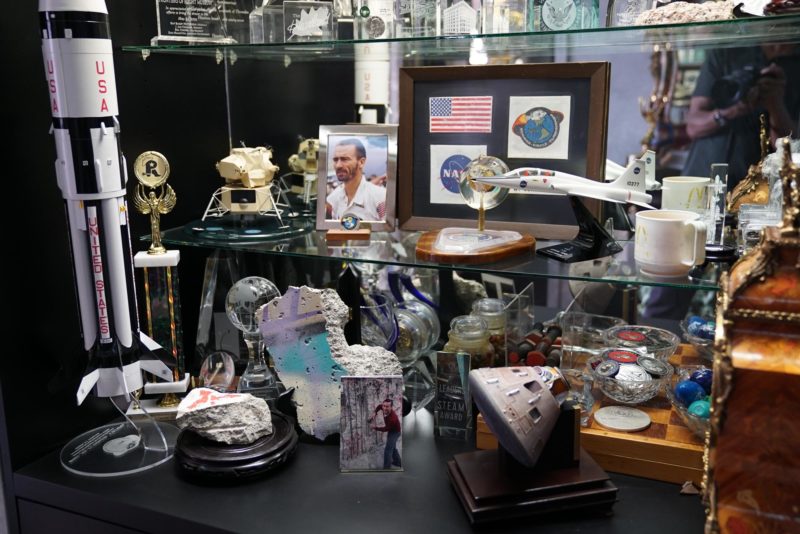 Walt was gracious and funny as he described how he ended up at NASA and became part of the first Apollo flight in October 1968. 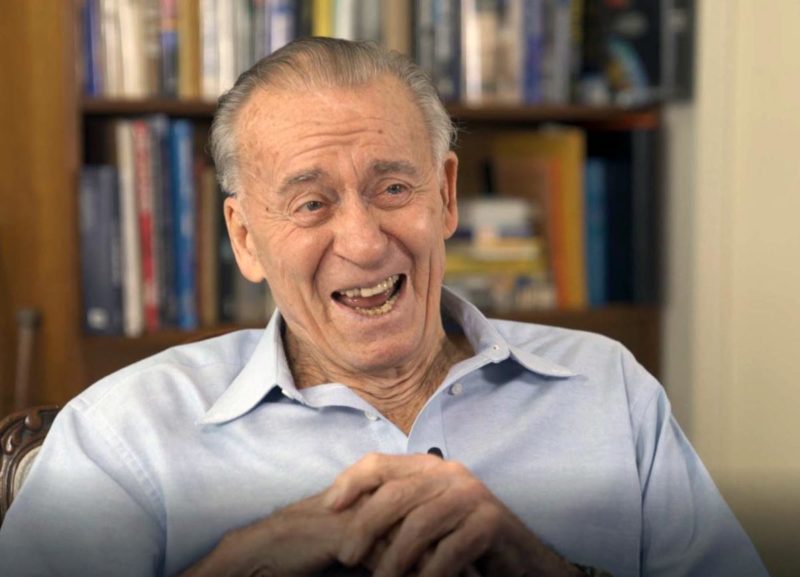 Walt proudly showed off his Emmy award for being part of the first live television transmission from space. 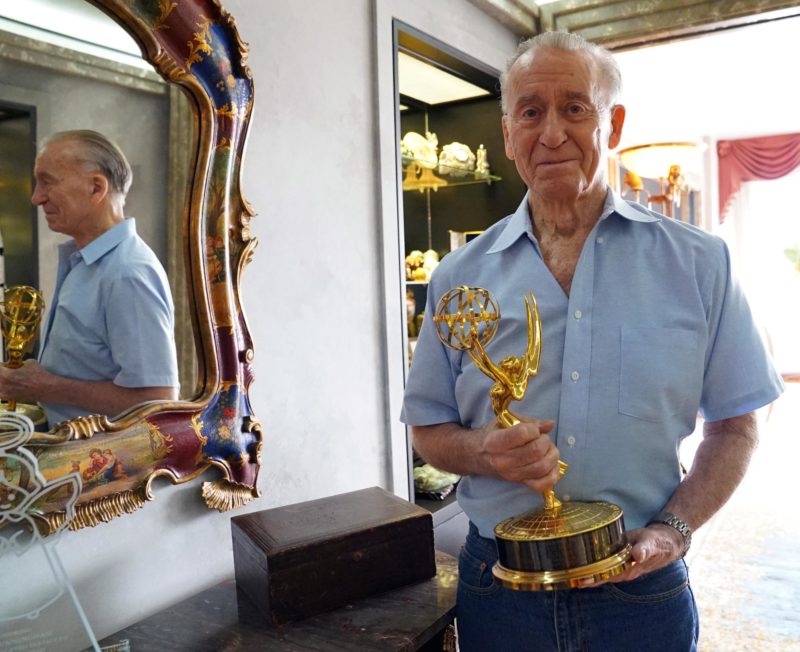 Thank you Walt and crew for a great interview – it was a blast(off)! 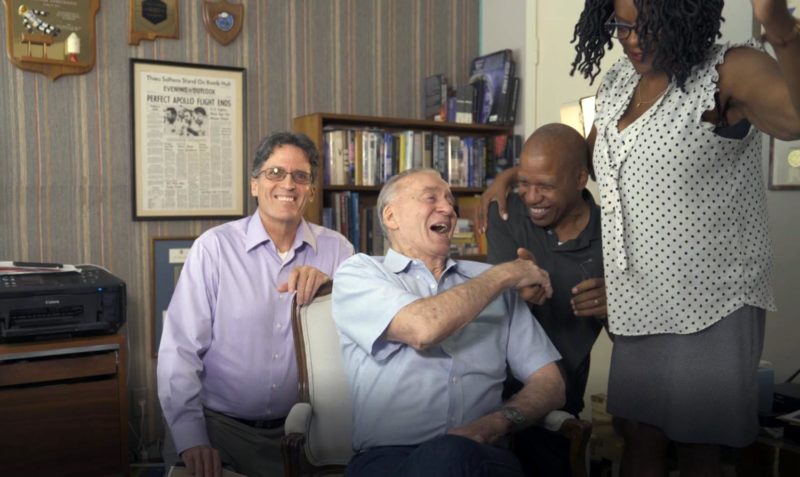