REFLECTIONS: APOLLO 13 IN PICTURES AND WORDS

Reflections: Apollo 13 in Pictures and Words

To celebrate the 50th anniversary of Apollo 13, Apollospace presents, “Reflections: Apollo 13 in Pictures and Words,” featuring Apollo 13 astronaut Fred Haise telling stories of the mission accompanied by our best Apollo 13 photography. In this 26 minute film, Fred reflects on his military and NASA careers, the launch of Apollo 13 and initial photographic tasks and equipment, the  the oxygen tank “explosion,” the problems with CO2 and the lithium hydroxide cartridges, the mission’s best lunar photography, the story and promise of Apollo, and the future of humanity.  The interview with Fred was shot in 4K on August 30, 2018.  The film runs approximately 26 minutes.

Here are some images from our wonderful chat with the amazing Fred Haise. 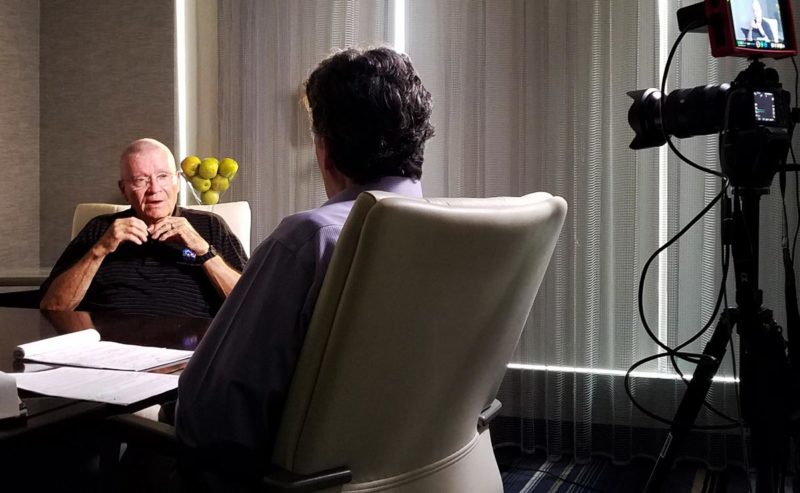 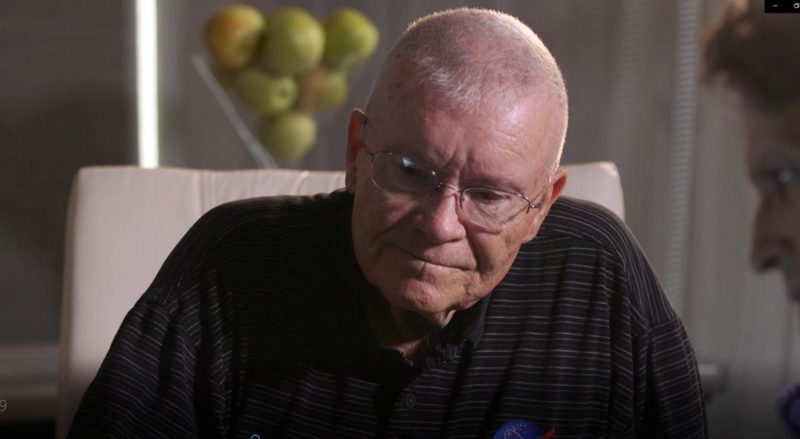 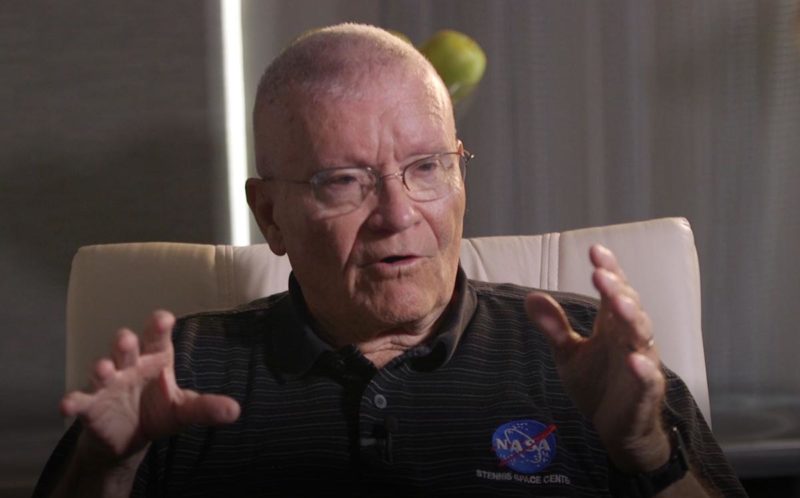 Shortly after release of this film, we received the following note of support from it’s subject, astronaut Fred Haise… 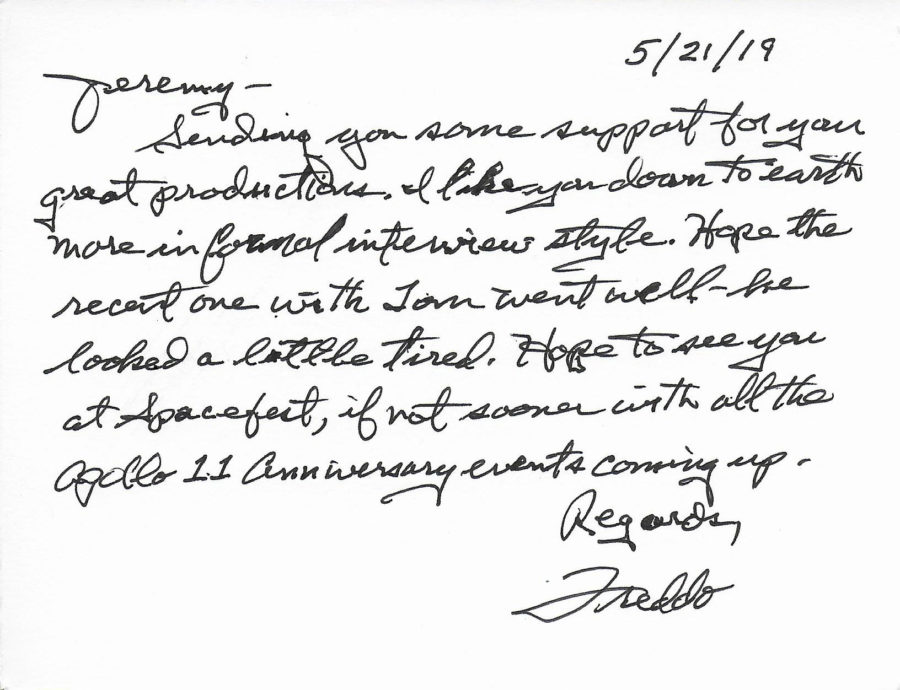 “I like your down to earth more informal interview style…”

We could not have received a better review, and Freddo became an executive producer on our film with Gen. Tom Stafford.

In addition to Freddo, completion of this film depended on the assistance of many people, including the generous contributors to our Indiegogo campaign!  Thank you all!