Apollo 11 Magazine 36/N contains 142 color images, NASA Image #s AS11-36-5291 to AS11-36-5432.  This magazine primarily consists of photographs of the translunar voyage to the moon with images of the Earth, spacecraft interior, and crew shots. The final group of images are of the lunar surface from orbit.

The very first image taken during the mission is of Apollo 11 Commander, Neil Armstrong, who would take the first steps on the moon just a few days later, followed by a nice image of Command Module Pilot, Michael Collins. 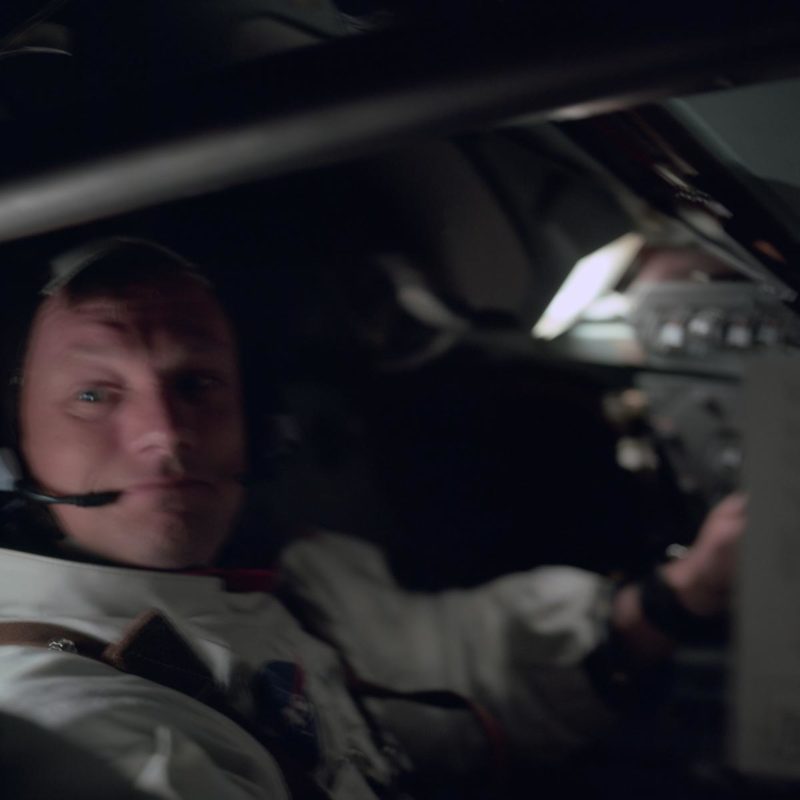 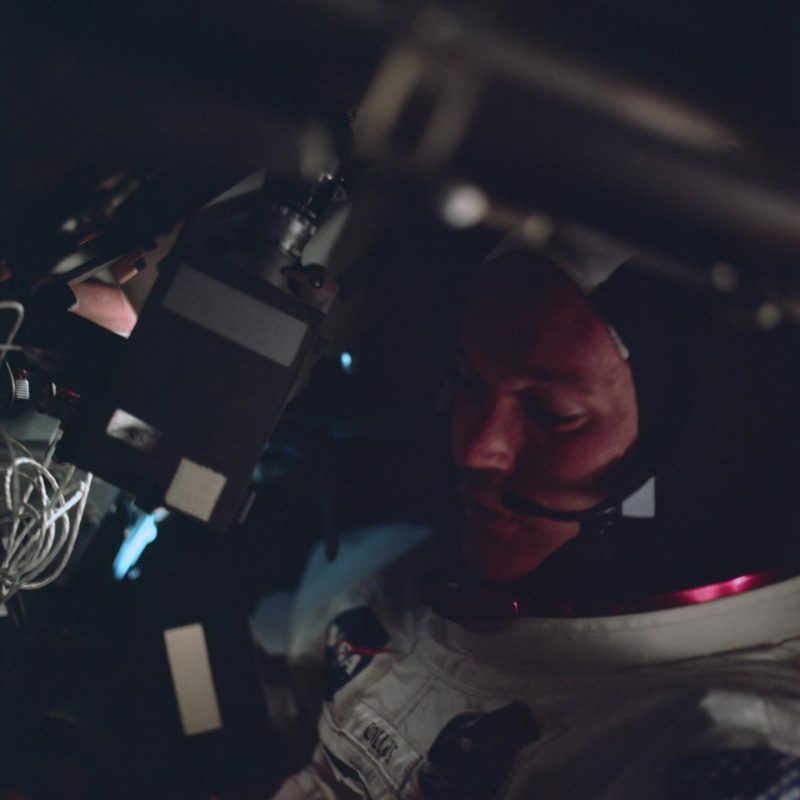 Some of the best images of the Earth, and particularly the SW United States and Mexico, are featured in the next series taken during the translunar injection and coast. 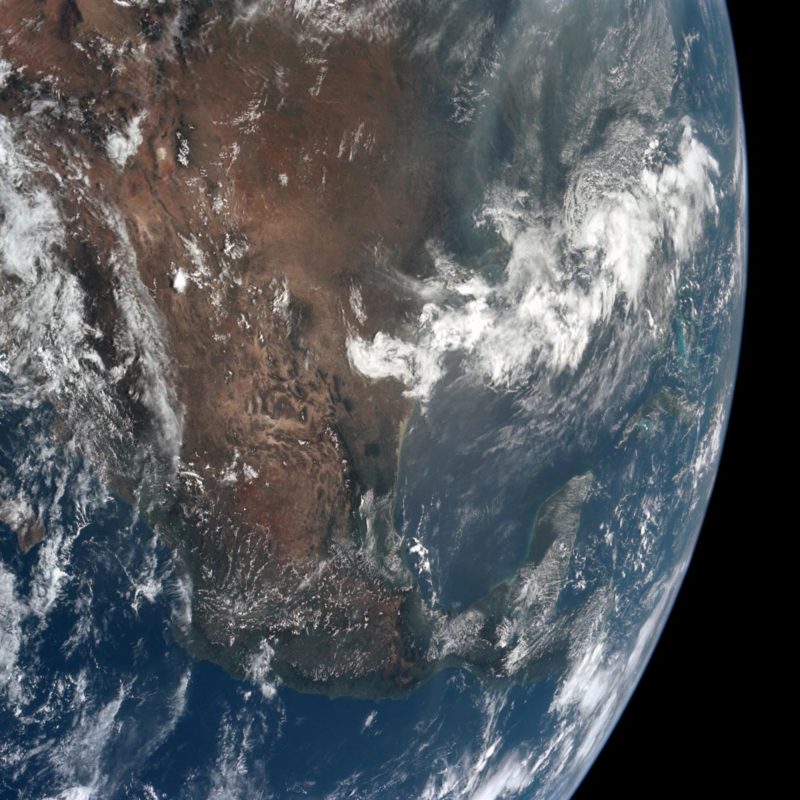 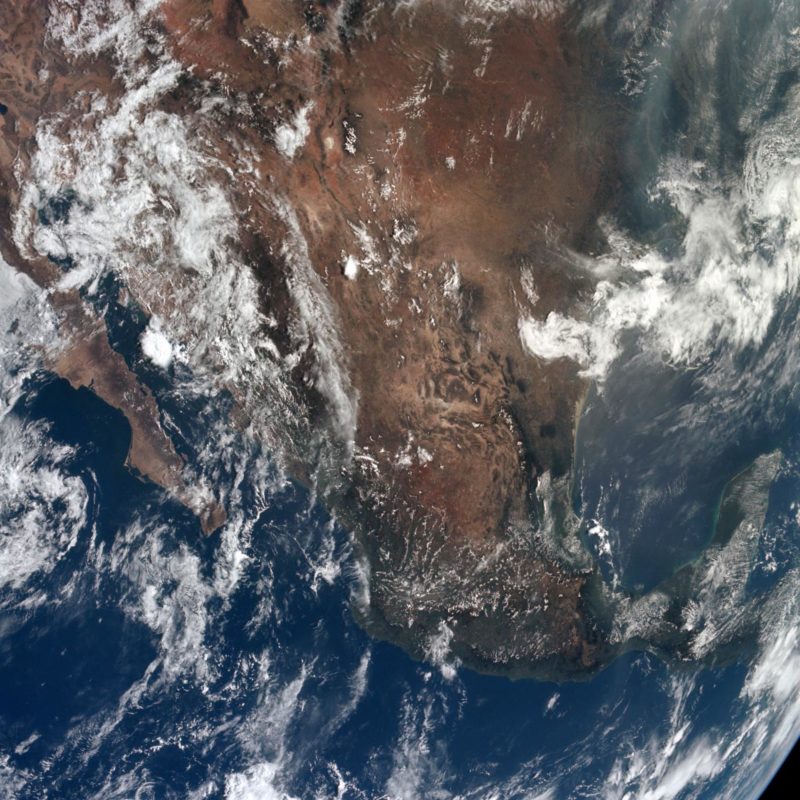 The next series of images show the Lunar Module, Eagle, prior to extraction. 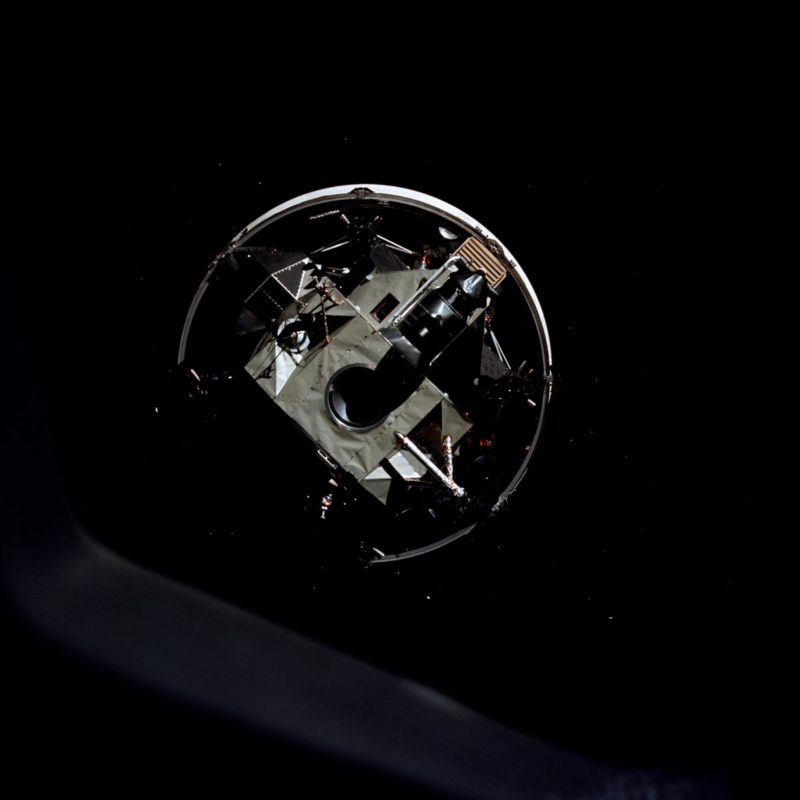 The next series features an ever receding Earth. 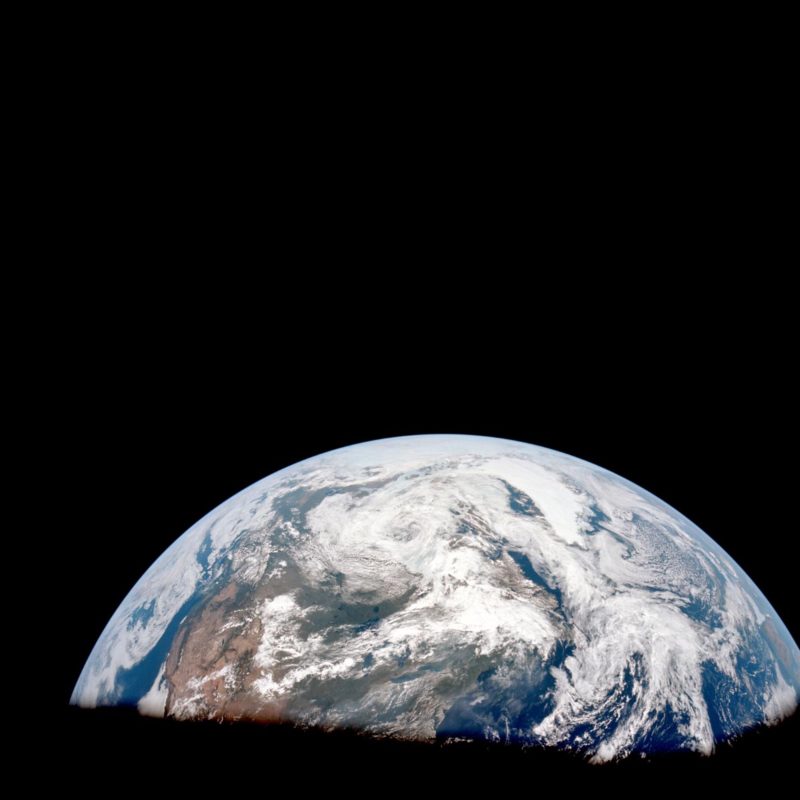 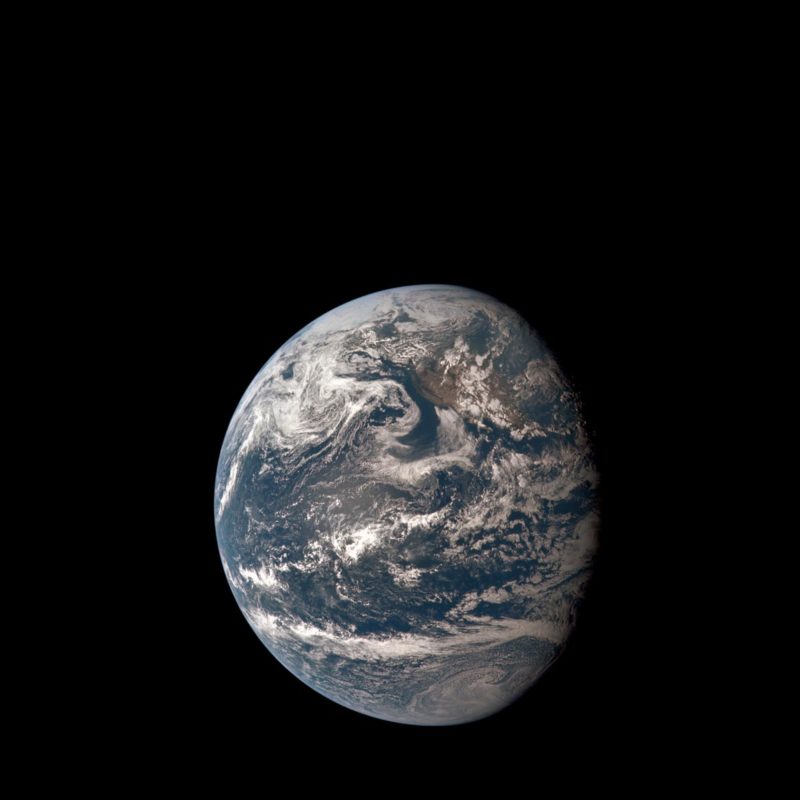 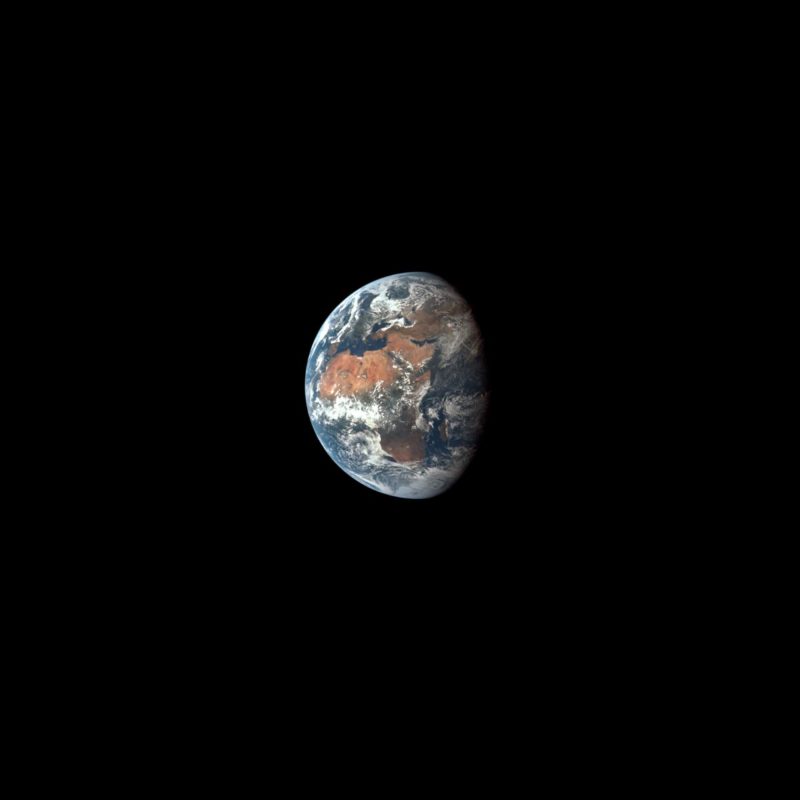 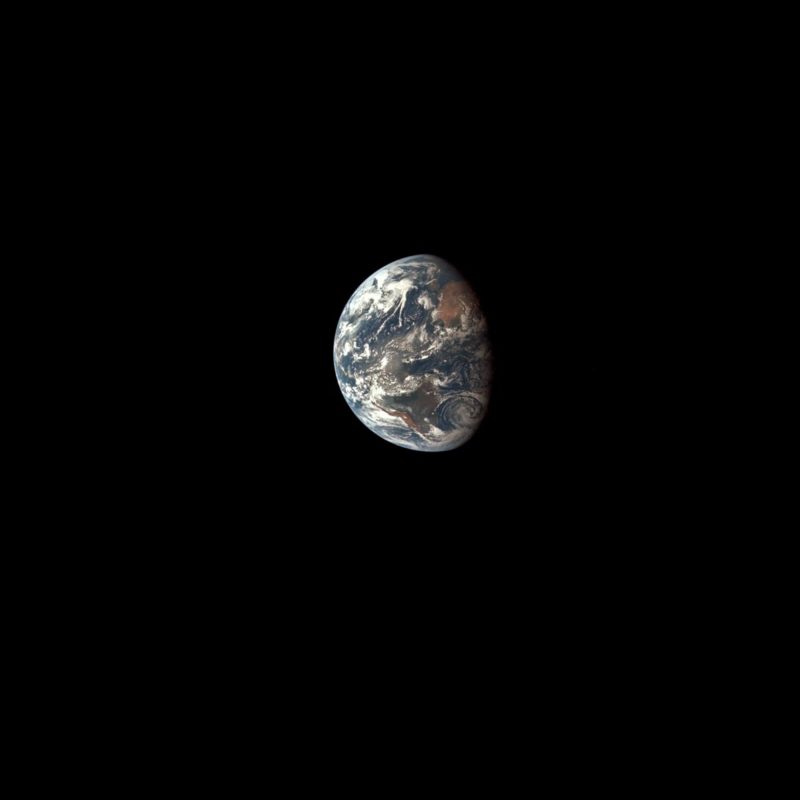 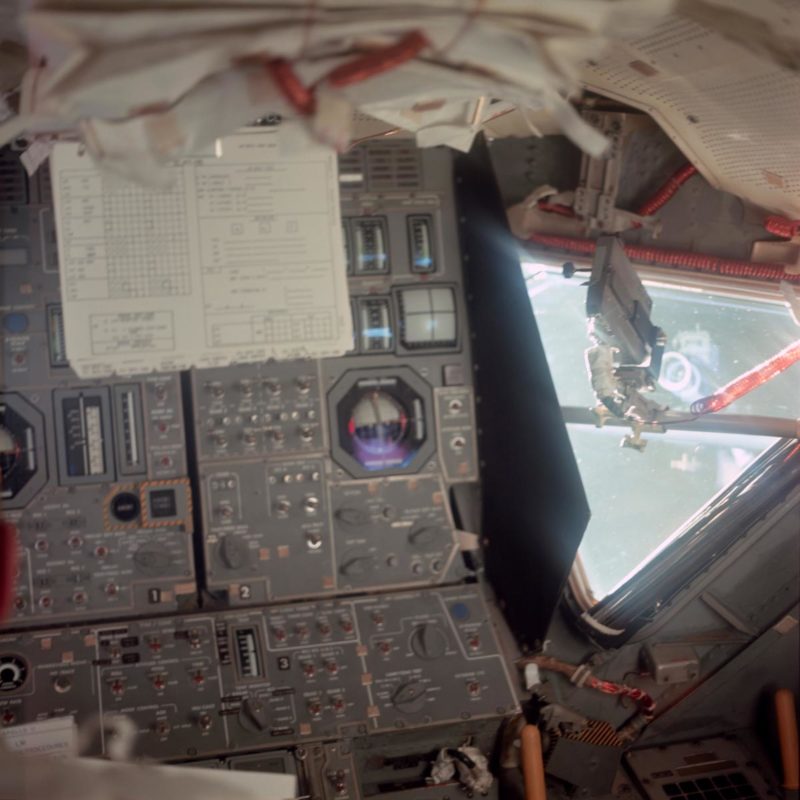 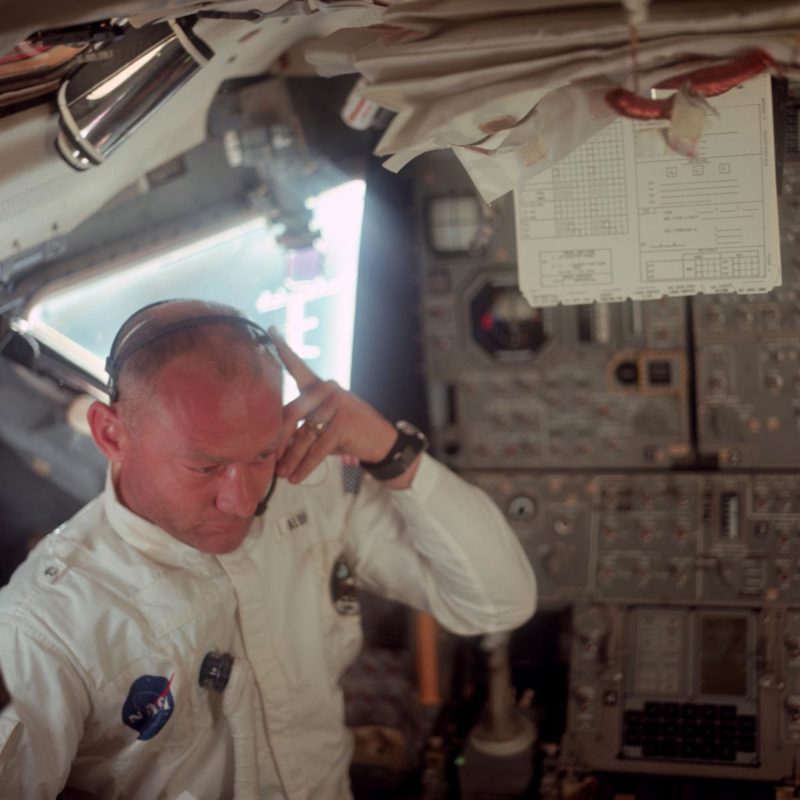 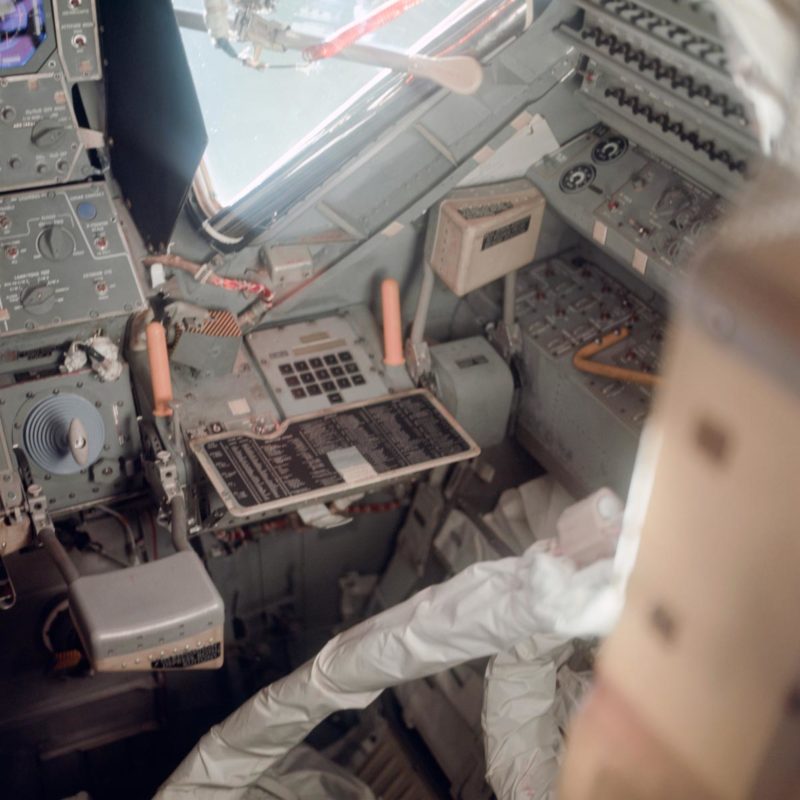 One of the more artistic images of the mission is the distant Earth framed by Eagle. 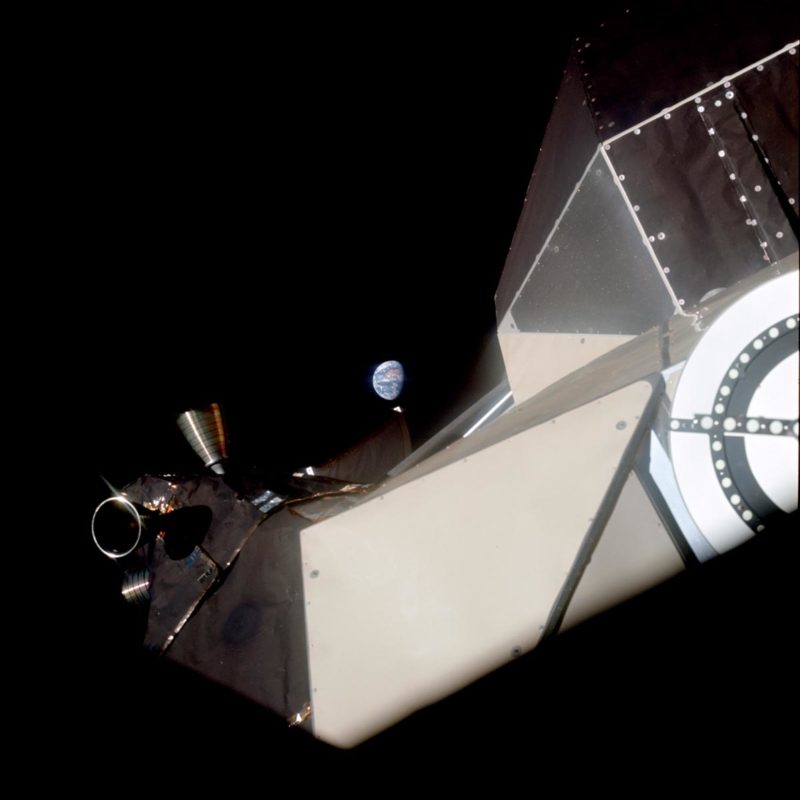 The final series of images feature the first views of the lunar surface from orbit. 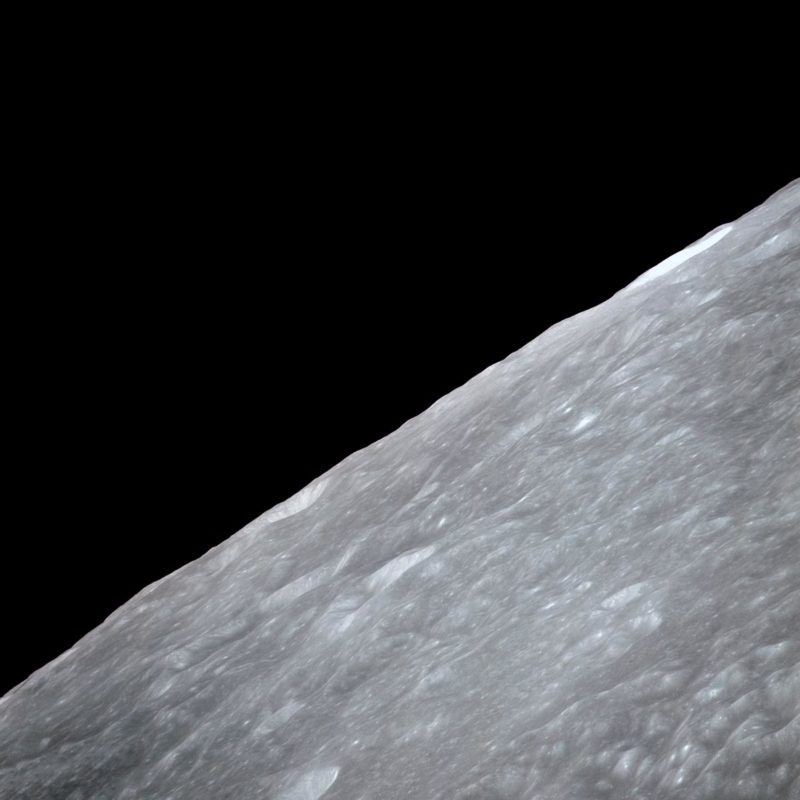 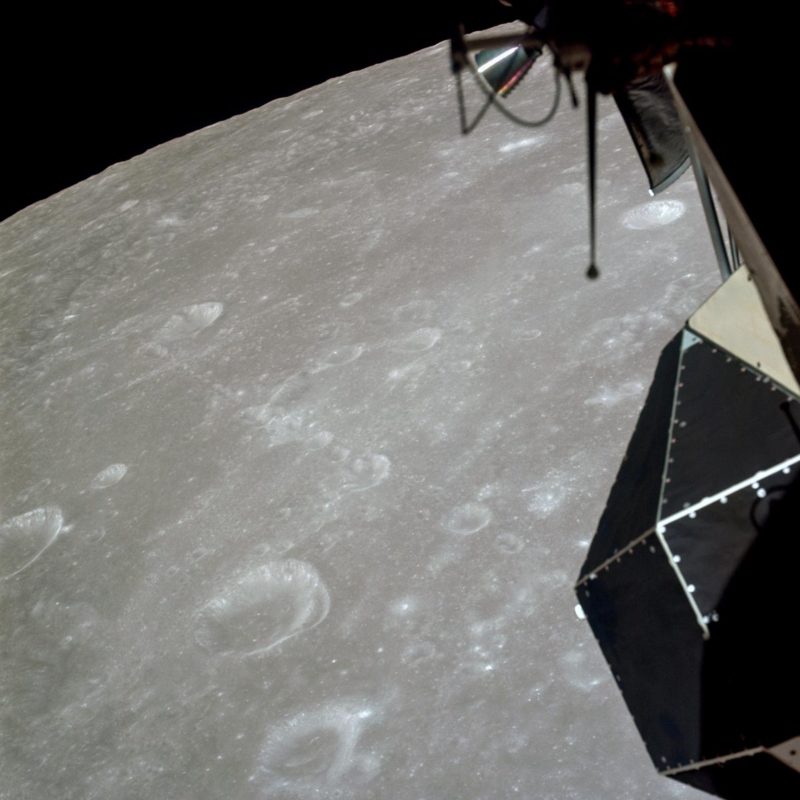