Apollospace® proudly presents the most comprehensive collection of fully restored and enhanced Apollo 13 flight images at the highest quality and resolution available!

Apollo 13, NASA’s “successful failure” and one of spaceflight’s most compelling missions, celebrates its 50th Anniversary in April, 2020.

607 high resolution flight images from the Apollo 13 Mission – every image photographed by astronauts during the mission!

Including an exclusive documentary interview with Apollo 13 Astronaut Fred Haise! 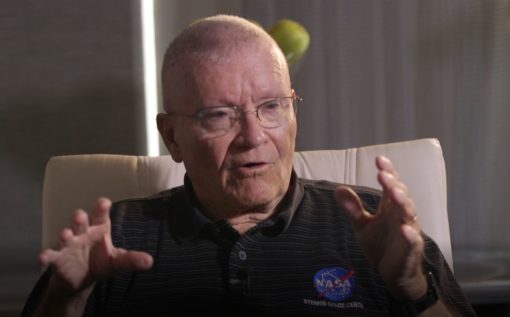 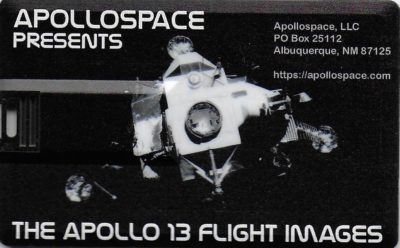 This special commemorative Apollo 13 50th Anniversary USB flash drive contains the complete catalog of every photograph taken by the Apollo 13 astronauts during this historic mission  – fully restored and enhanced at the highest quality and resolution available! 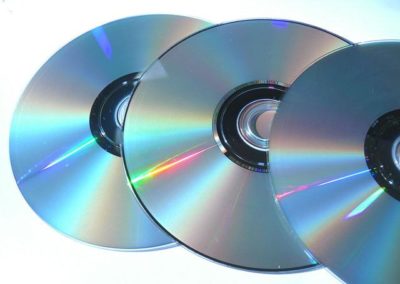 At up to 5200 pixels, the color Apollo 13 flight images on this USB are up to 70% larger than partially restored and corrected counterparts available online and on other commercially available media, which generally measure only up to 3000 pixels each, are only a few megabytes in size (if that), and have not been fully corrected and cleaned.

Each and every image on The Apollo 13 Flight Images USB has been painstakingly cropped and corrected for color, tone, and contrast and cleaned of blemishes including dust, hairs, scan lines, emulsion spots, streaks, scratches, stray reflections, and other flaws.

Just compare the raw and partially corrected images from the Apollo 13 Mission currently available online and on other commercially available media with the fully restored versions available on this commemorative USB.

Here are a few of our favorite Apollo 13 flight photographs: 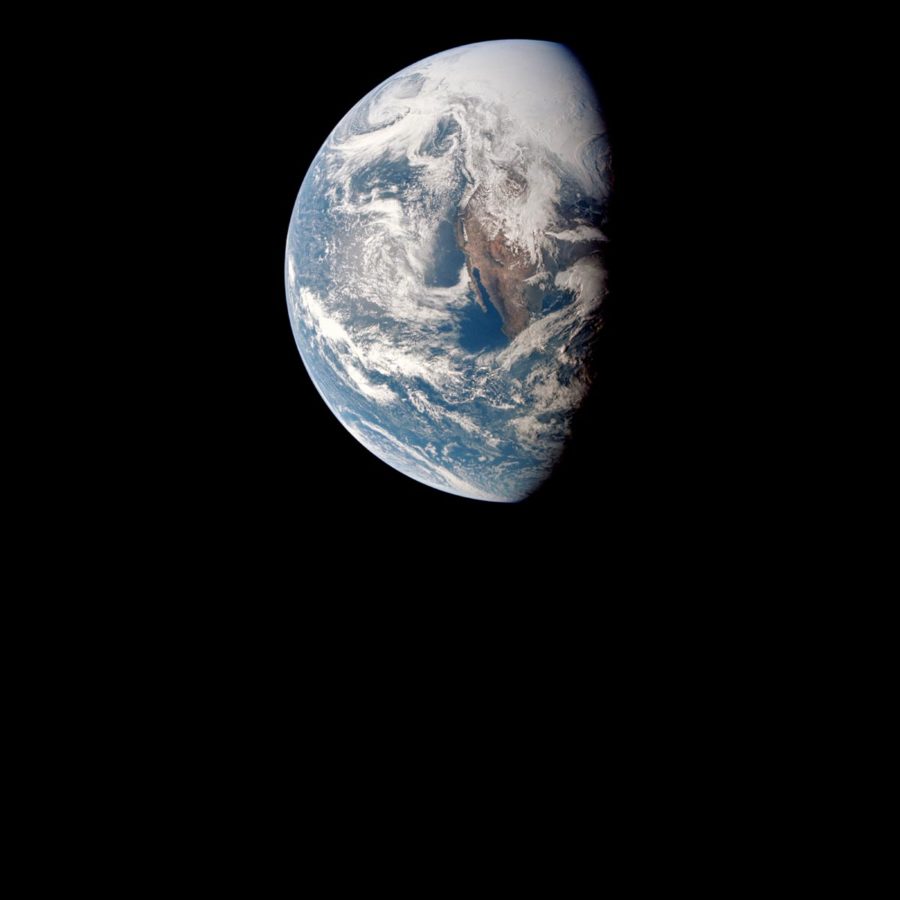 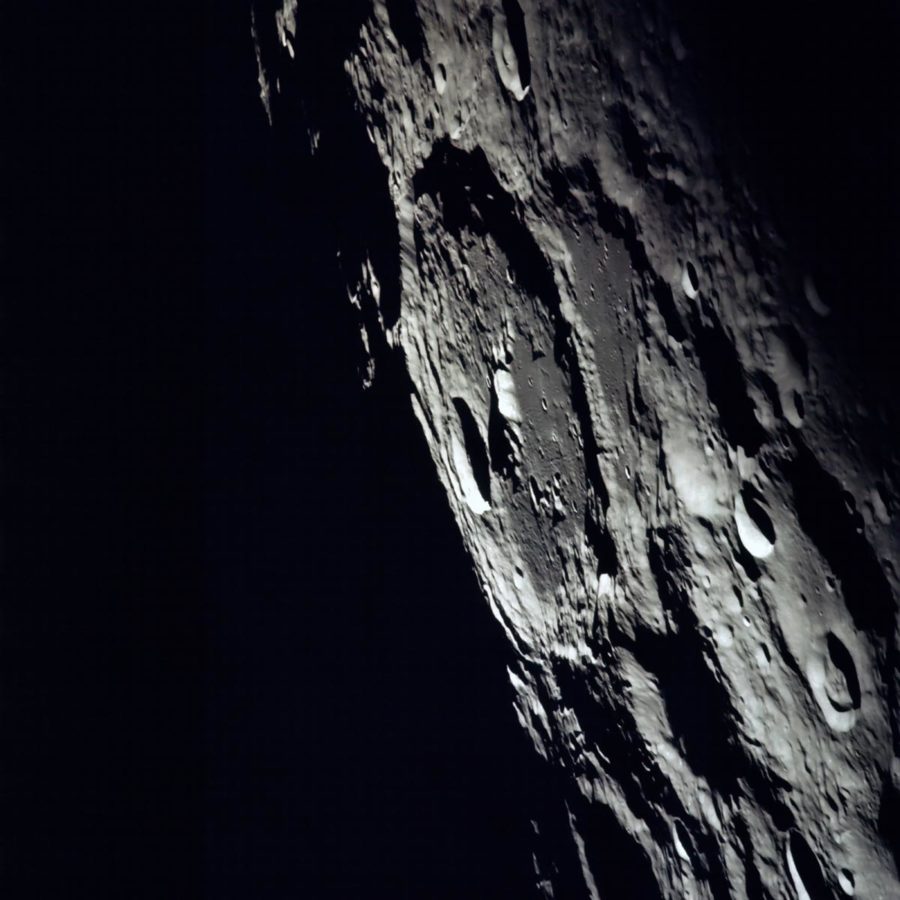 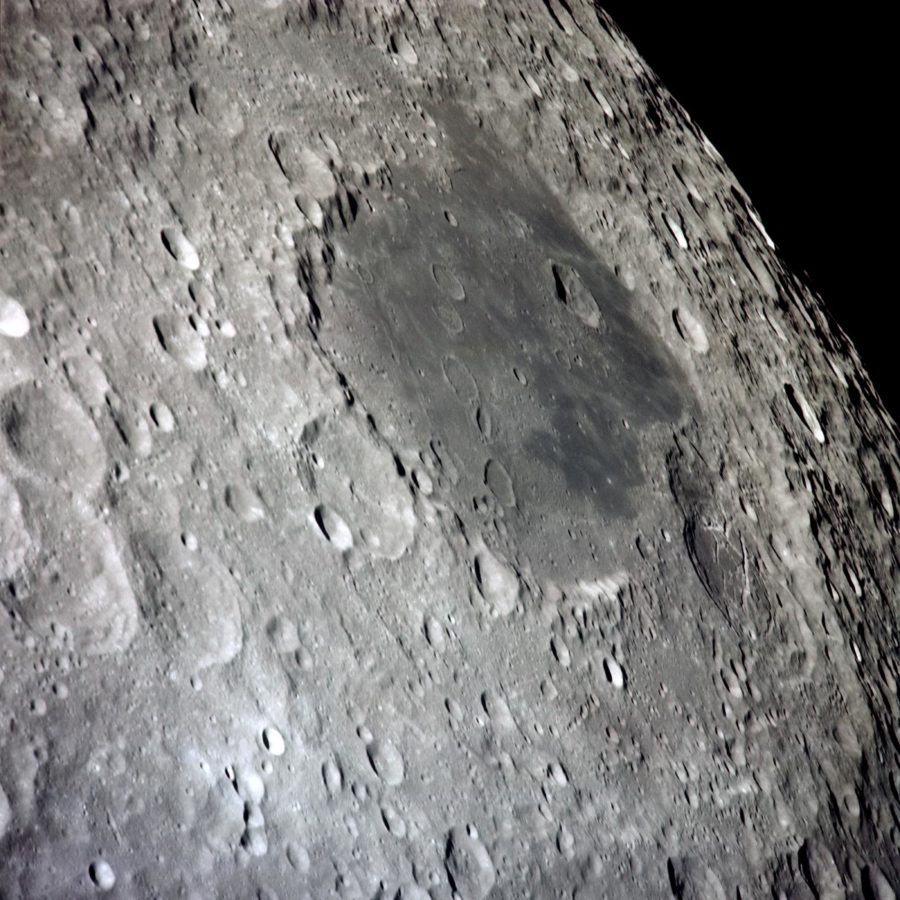 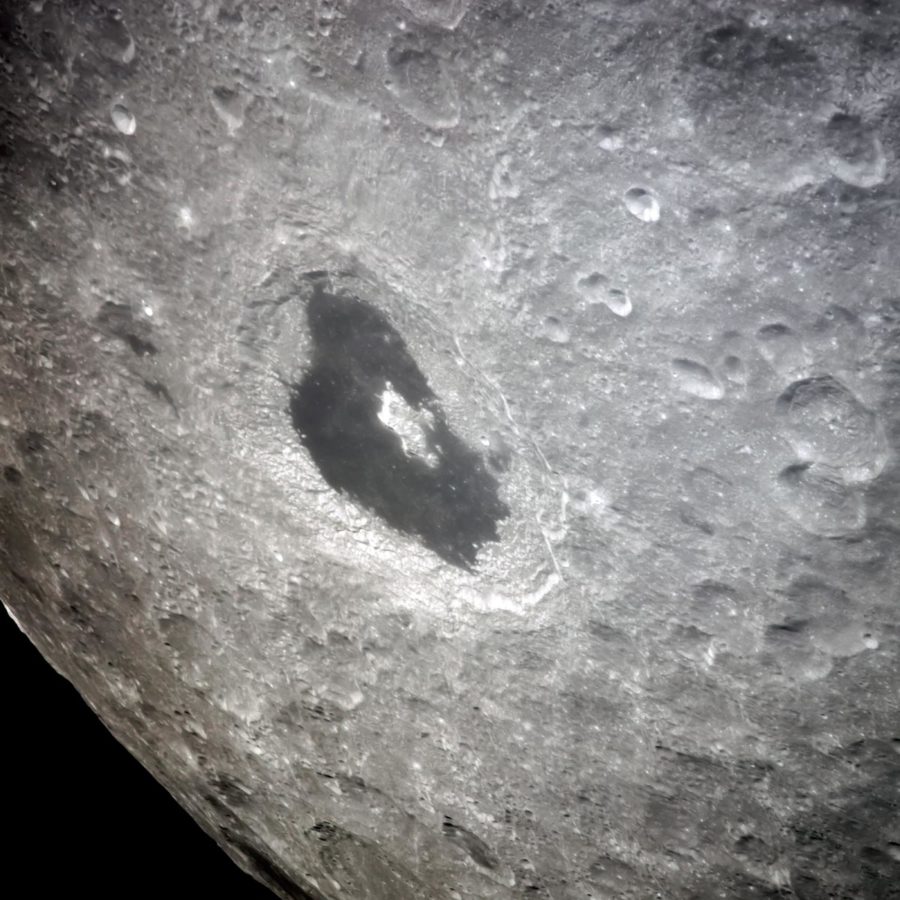 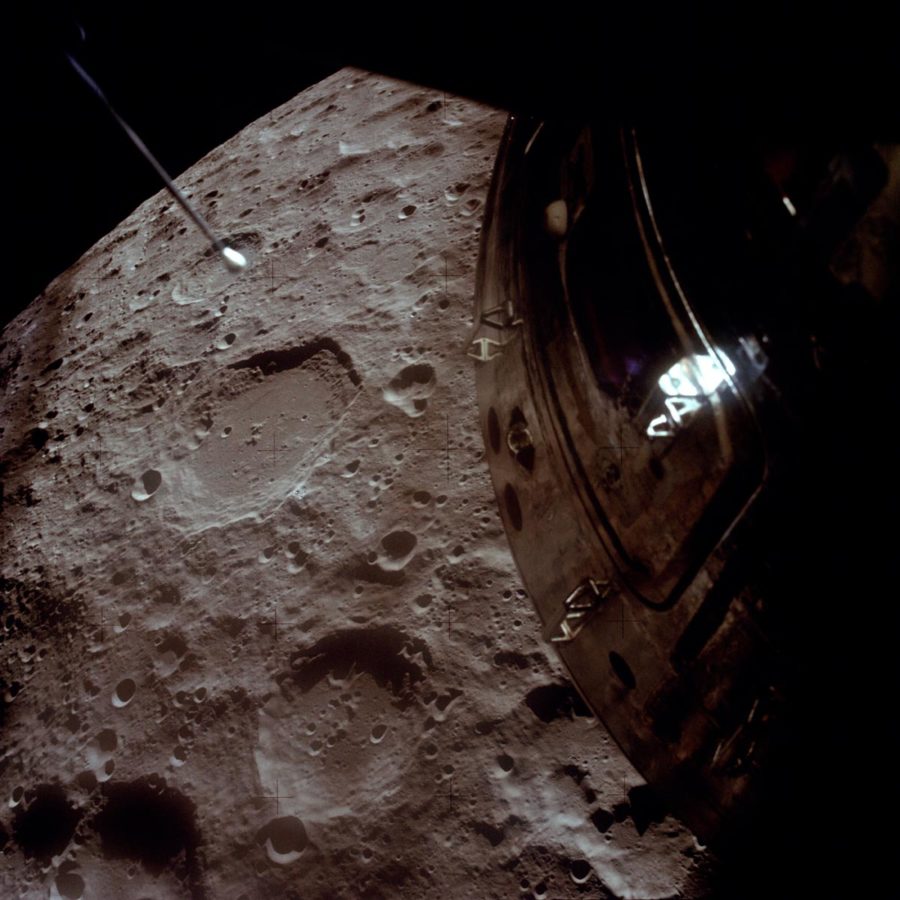 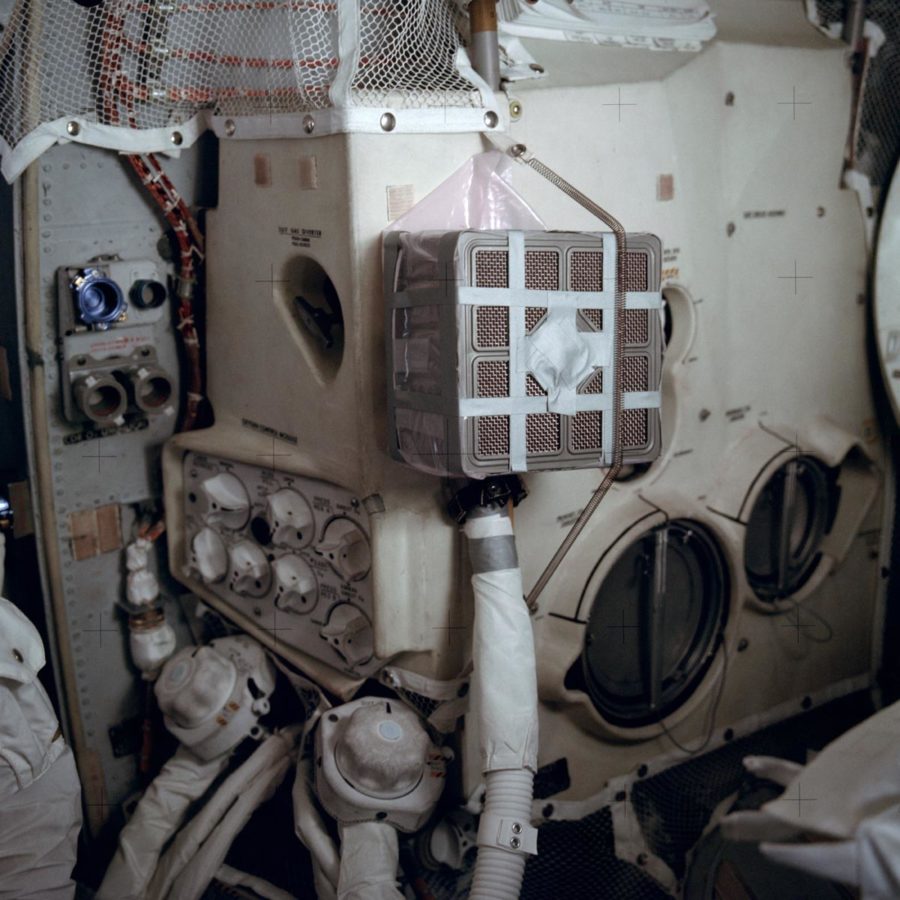 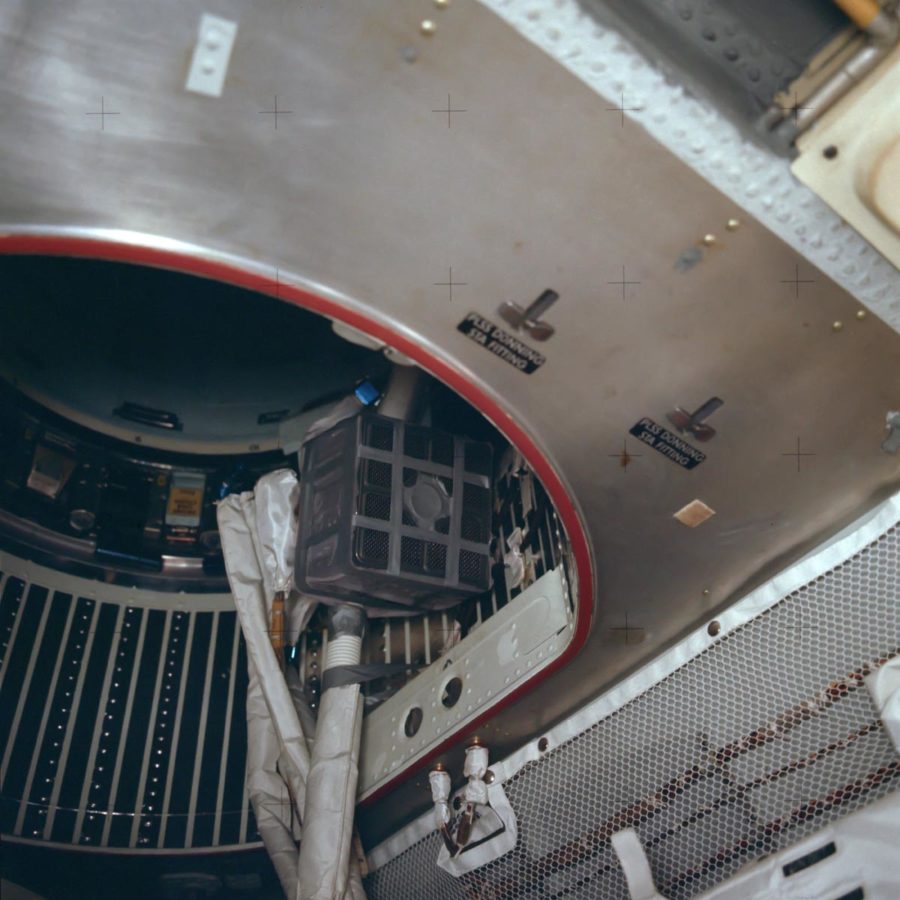 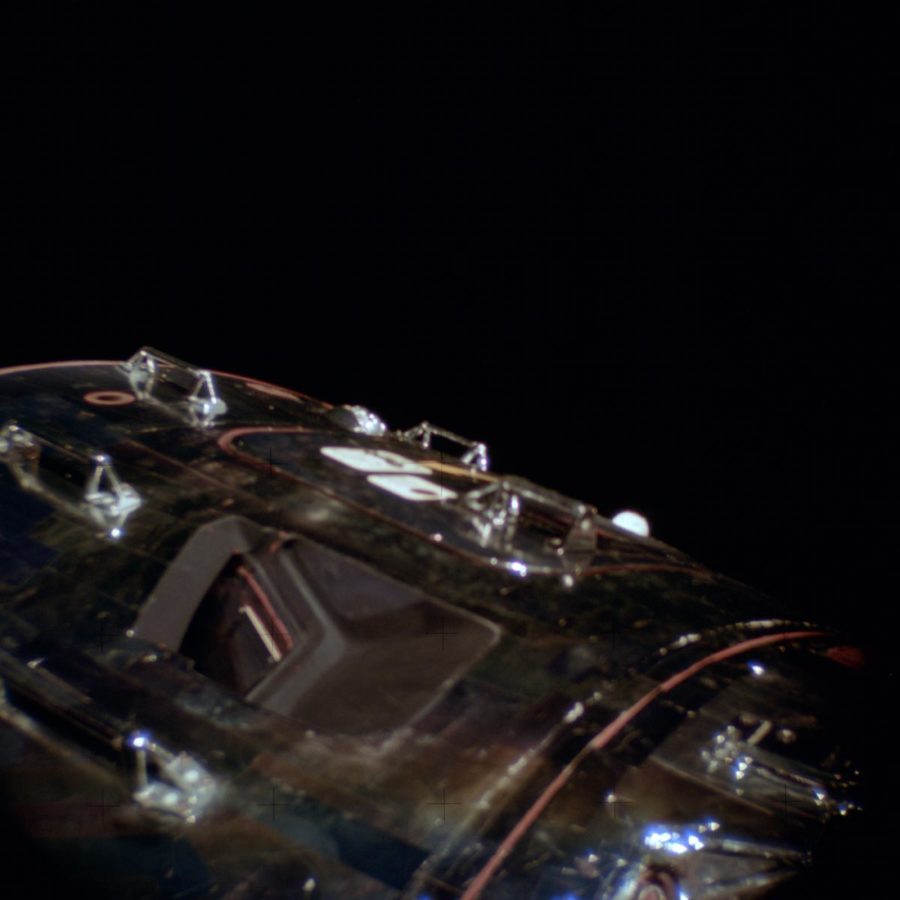 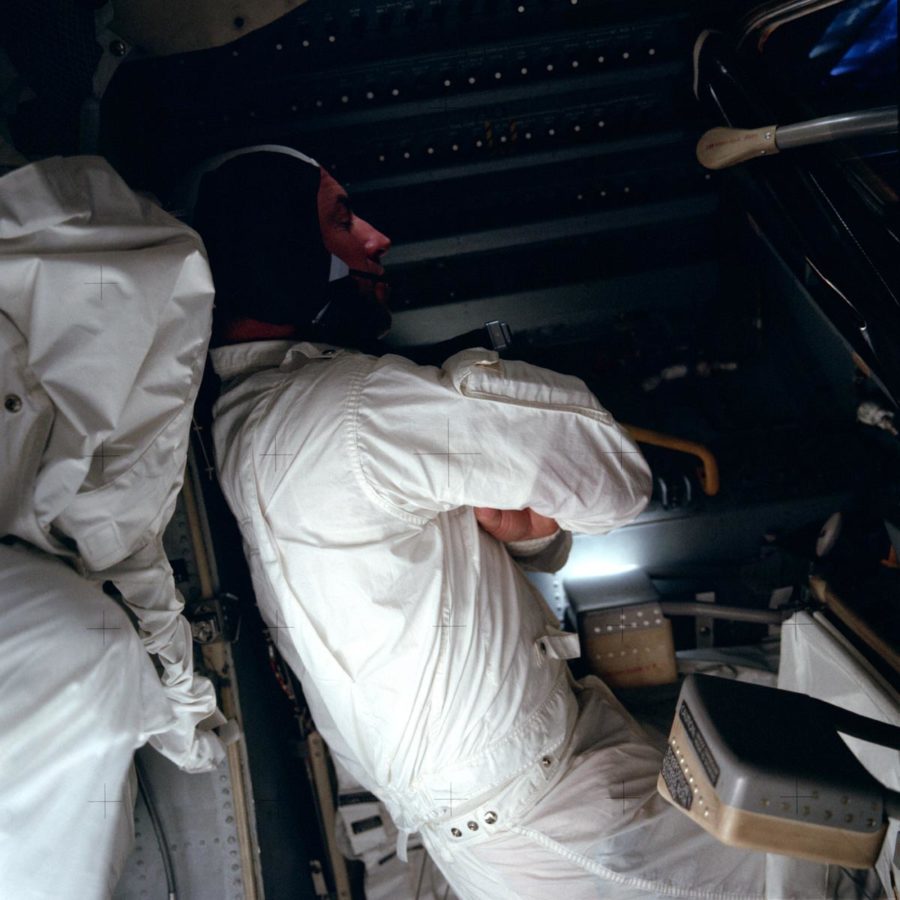 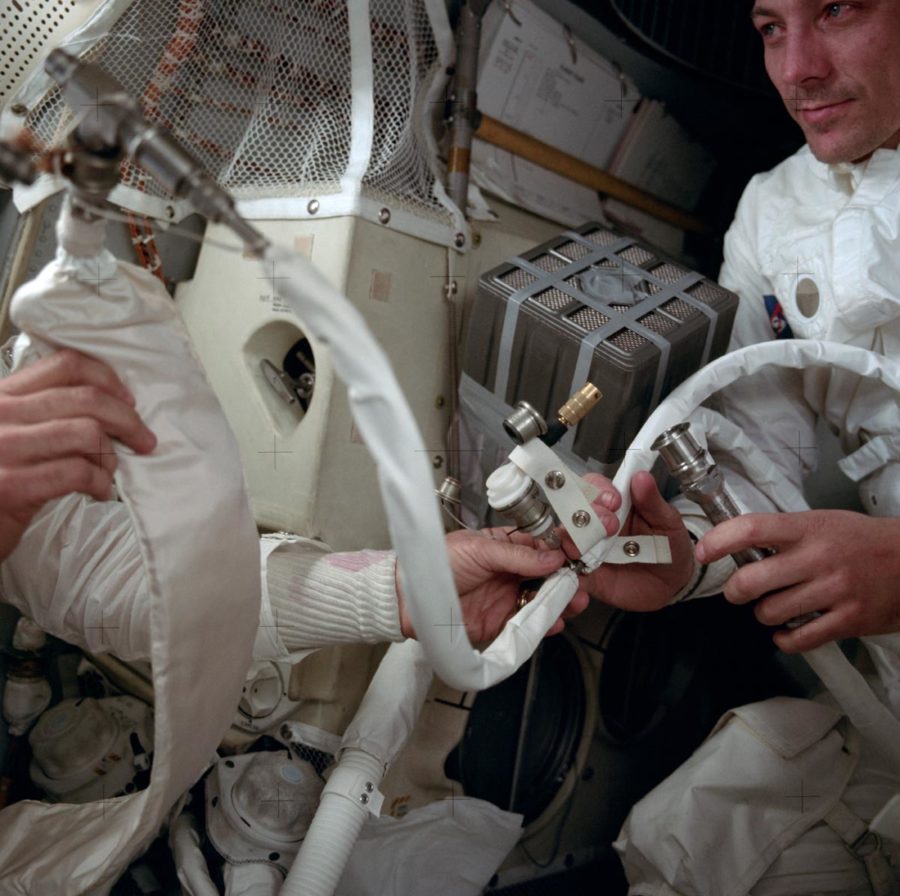 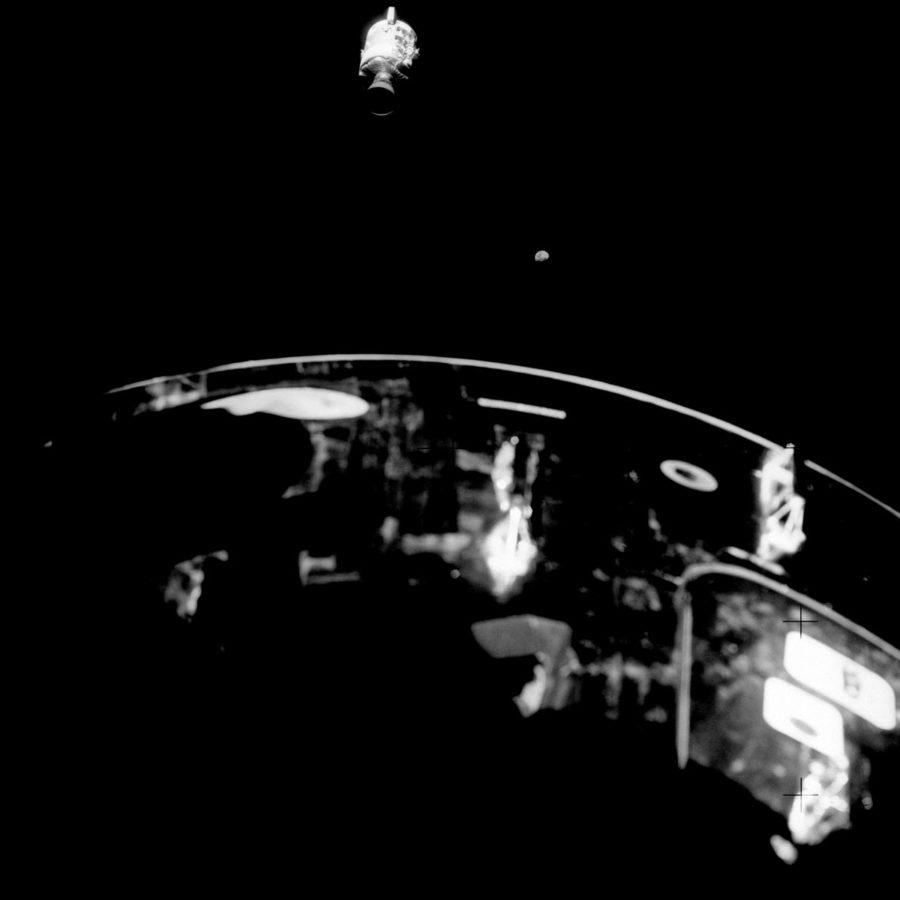 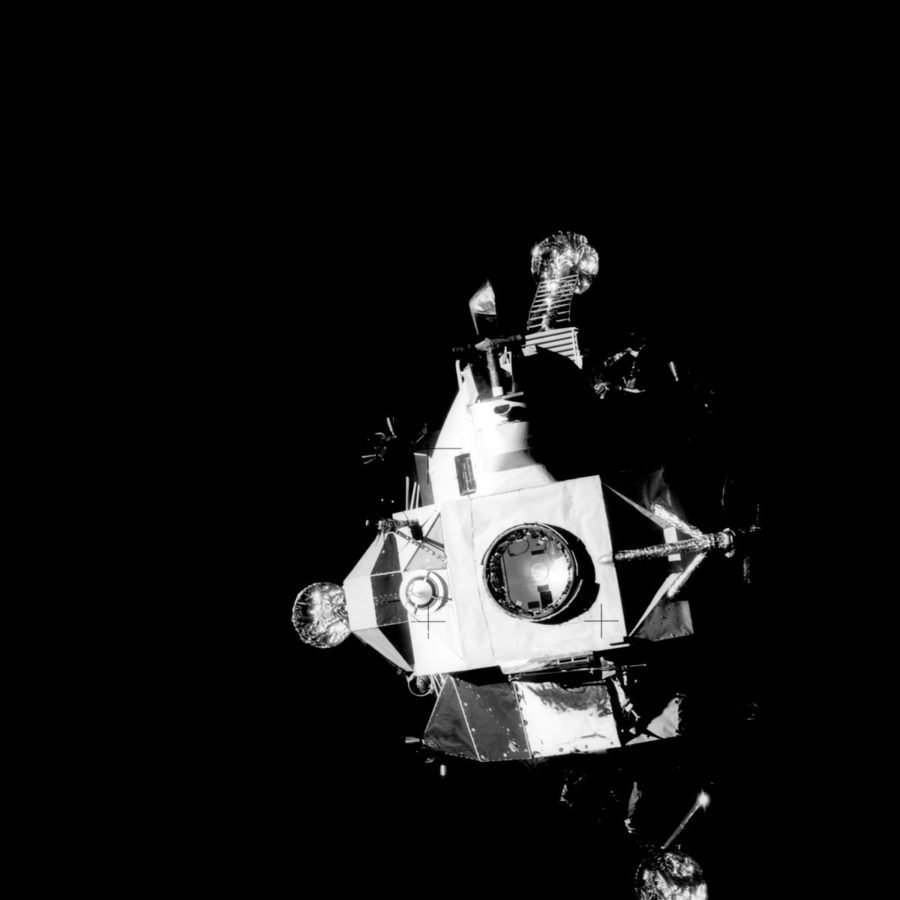 Commemorate the 50th Anniversary of Apollo 13 in April 2020 with your copy of The Apollo 13 Flight Images USB!