Apollospace® proudly presents the most comprehensive collection of fully restored and enhanced Apollo 10 flight images at the highest quality and resolution available!

Apollo 10, the second manned Apollo mission to orbit the Moon and the final Dress “rehearsal” before the manned landing of Apollo 11, celebrates its 50th Anniversary in May, 2019.

1442 high resolution flight images from the Apollo 10 Mission – every image photographed by astronauts during the mission! 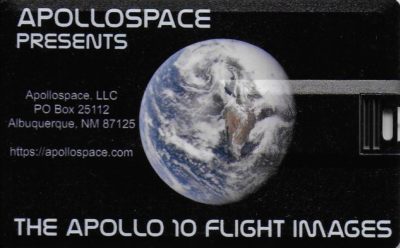 This special commemorative Apollo 10 50th Anniversary USB flash drive contains the complete catalog of every photograph taken by the Apollo 10 astronauts during this historic mission  – fully restored and enhanced at the highest quality and resolution available!

At 5200 pixels, the color Apollo 10 flight images on this USB are up to 70% larger than partially restored and corrected counterparts available online and on other commercially available media, which generally measure only up to 3000 pixels each, are only a few megabytes in size (if that), and have not been fully corrected and cleaned.

Each and every image on The Apollo 10 Flight Images USB has been painstakingly cropped and corrected for color, tone, and contrast and cleaned of blemishes including dust, hairs, scan lines, emulsion spots, streaks, scratches, stray reflections, and other flaws.

Just compare the raw and partially corrected images from the Apollo 10 Mission currently available online and on other commercially available media with the fully restored versions available on this commemorative USB.

Here’s a random photo from Magazine 35 that has been restored. 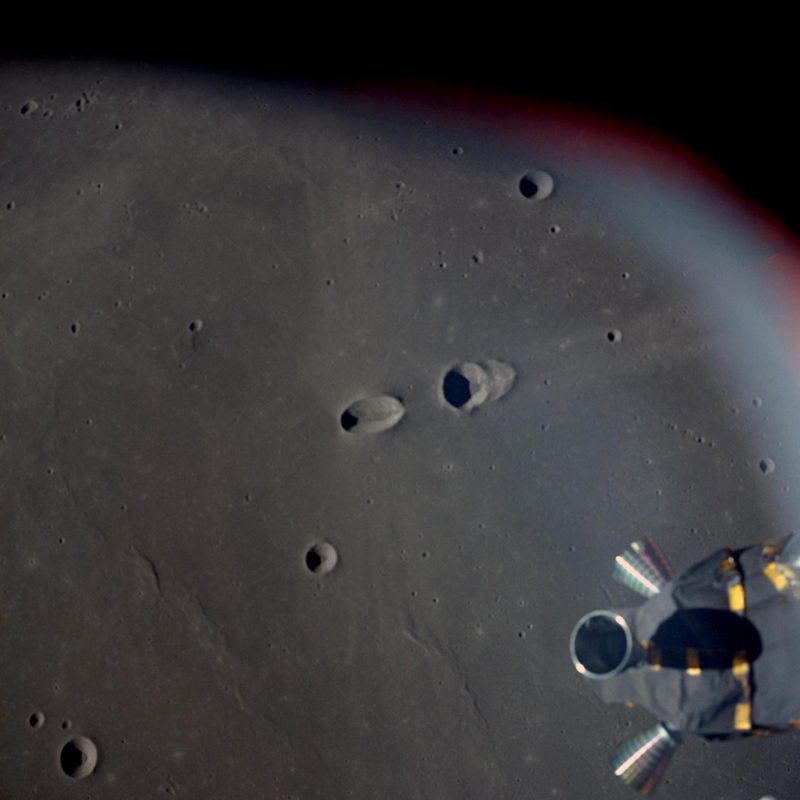 Prior to restoration, zooming in on the top rocket thruster revealed dozens of white spots. 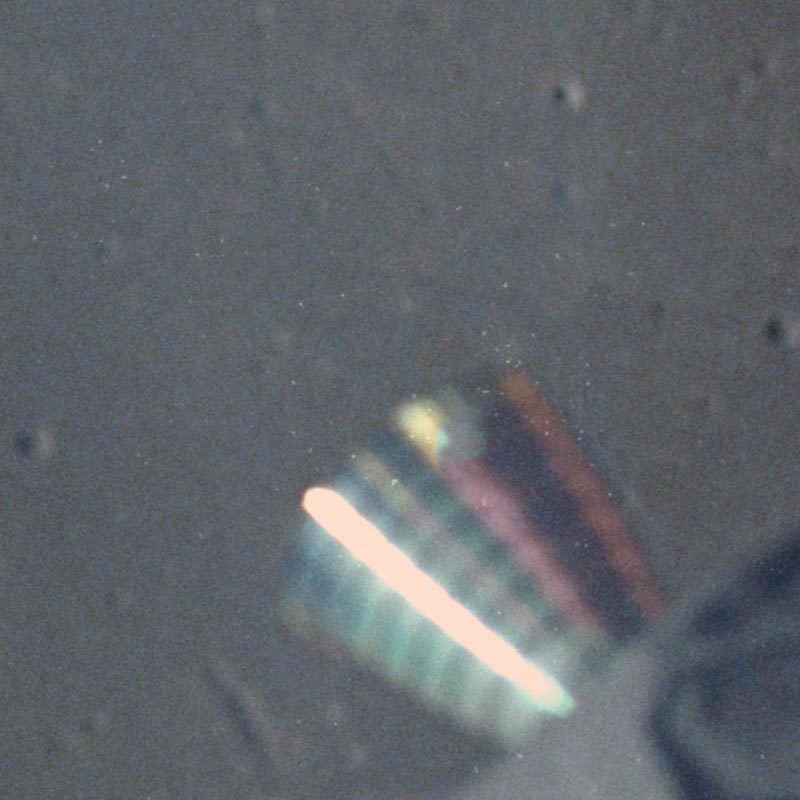 Below is the detailed final product after these blemishes have been removed. 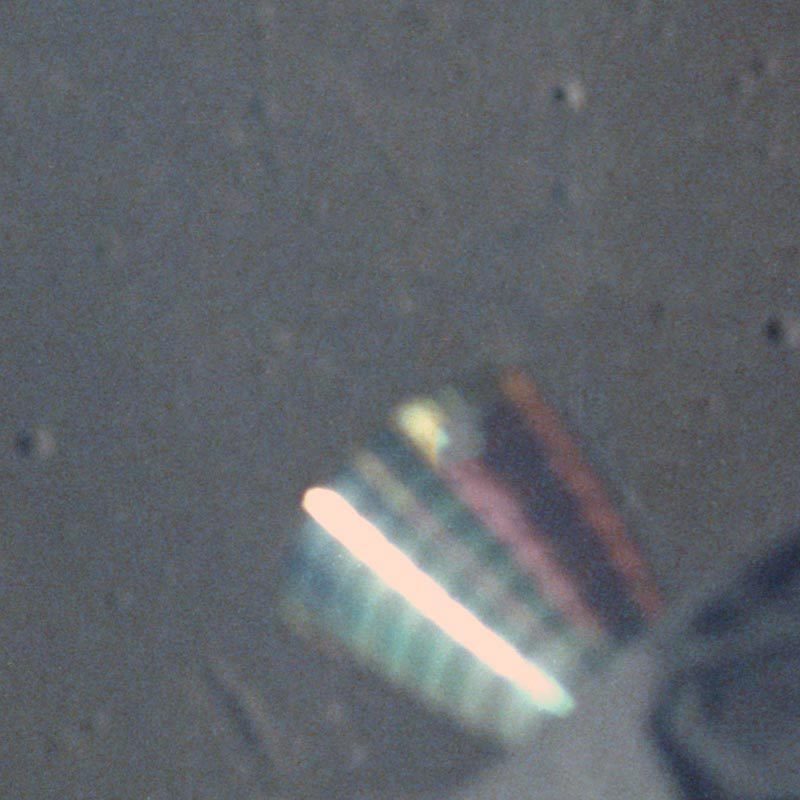 The vast majority of the black & white images from Apollo 10 contained numerous emulsion spots that were scattered throughout the detail image as seen below. 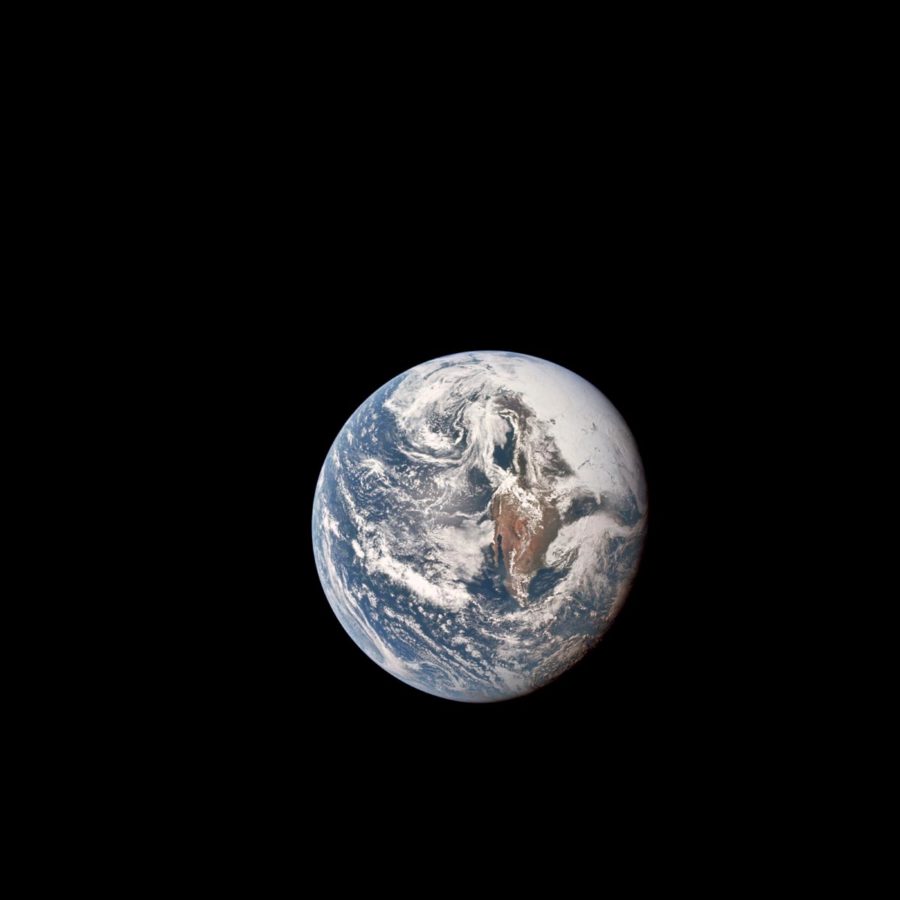 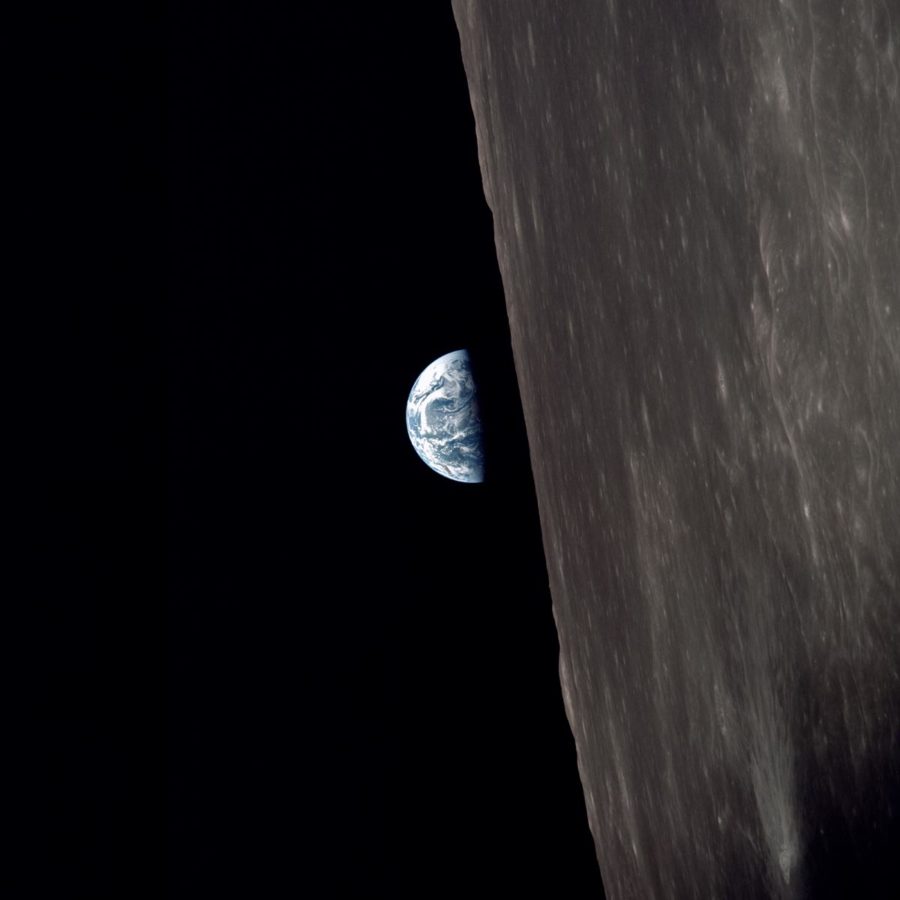 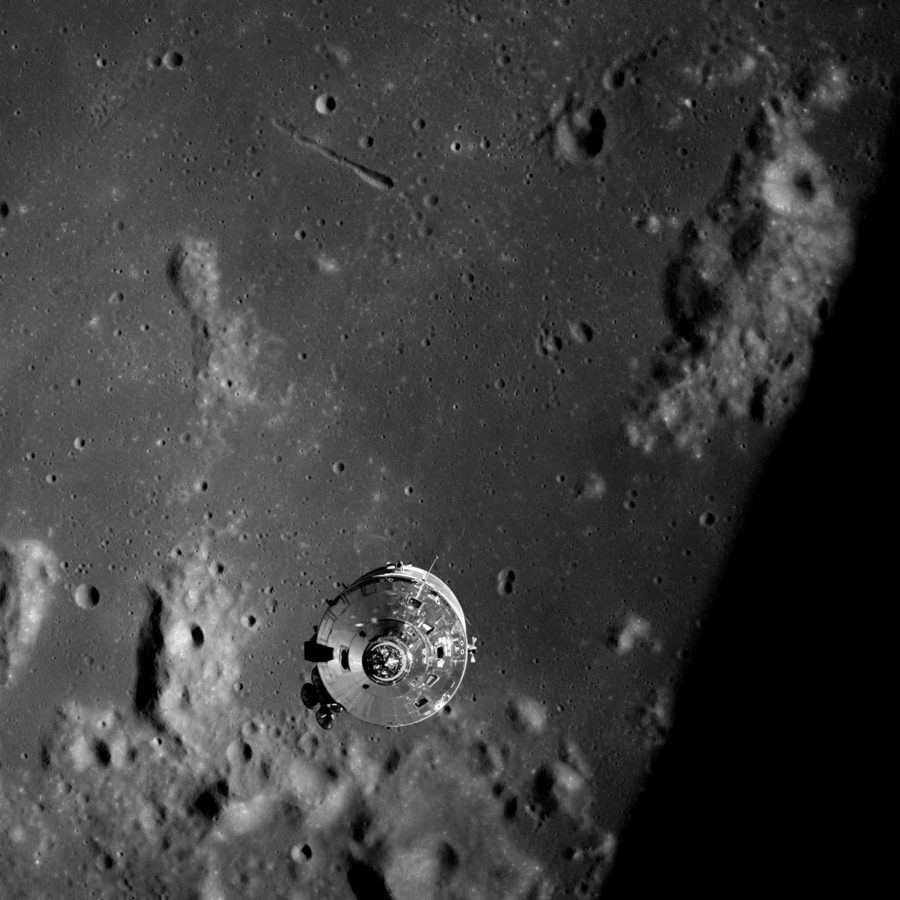 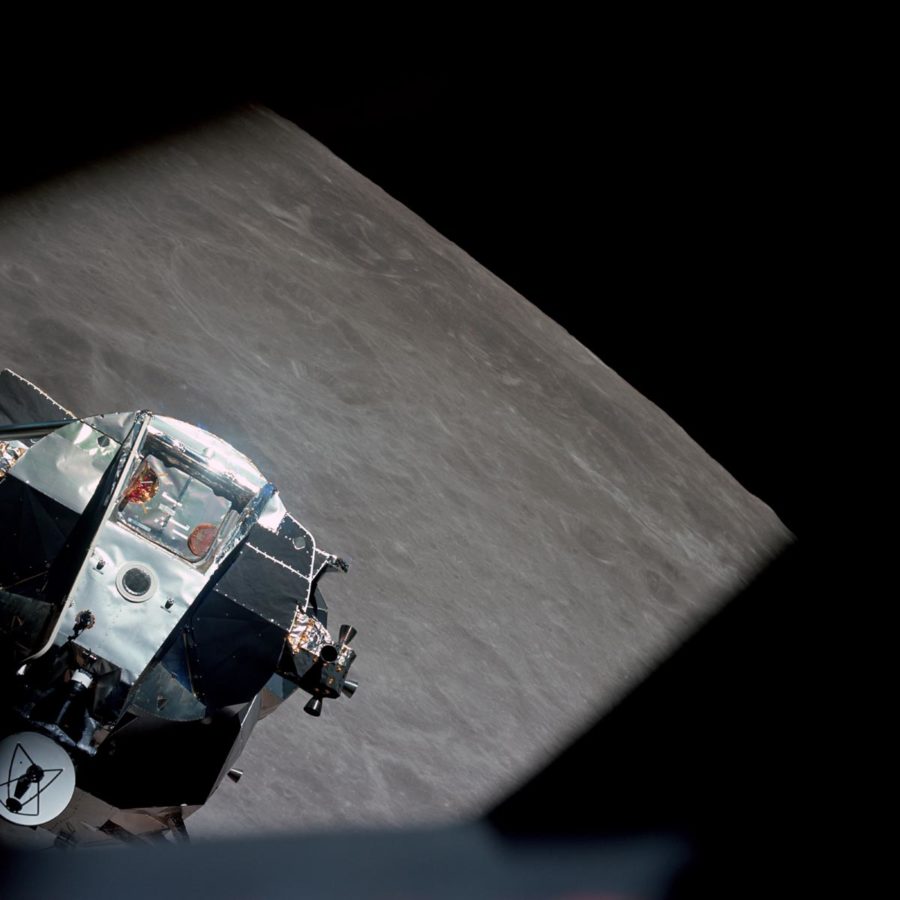 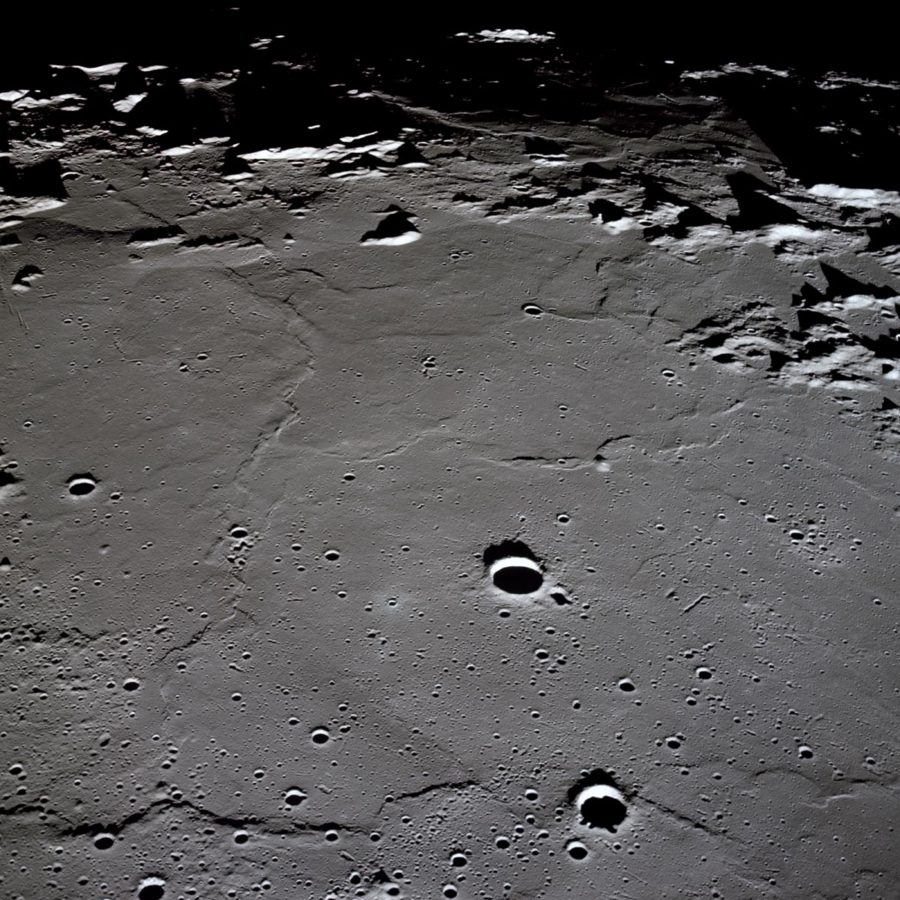 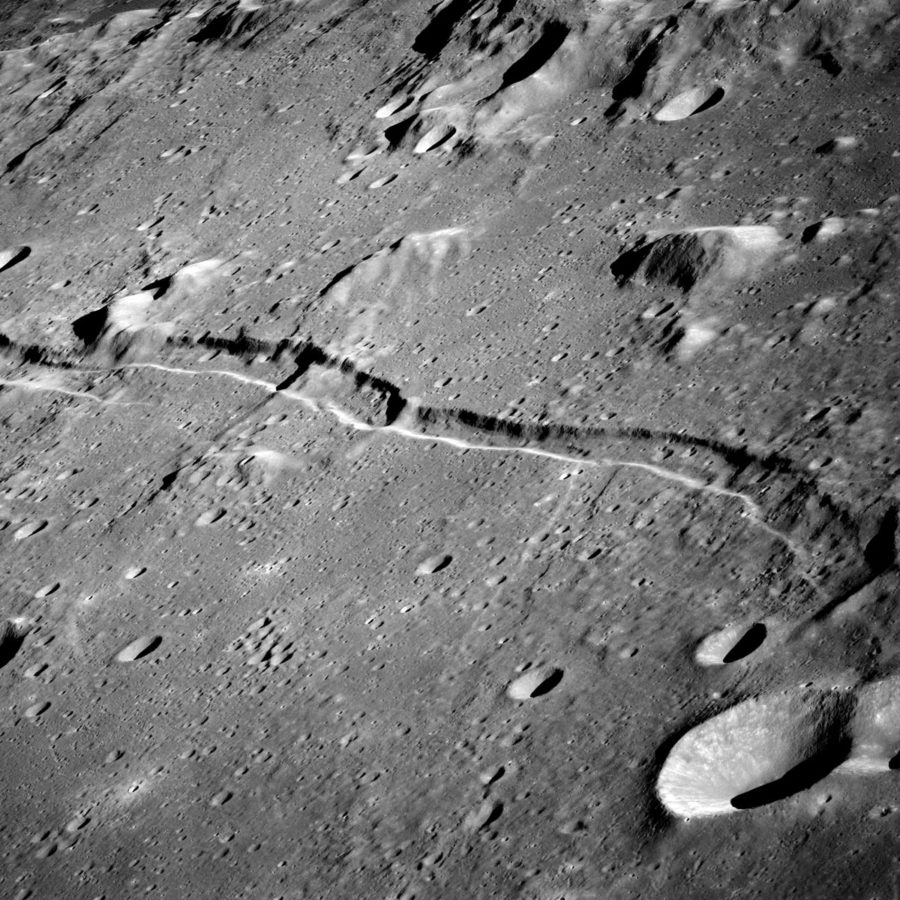 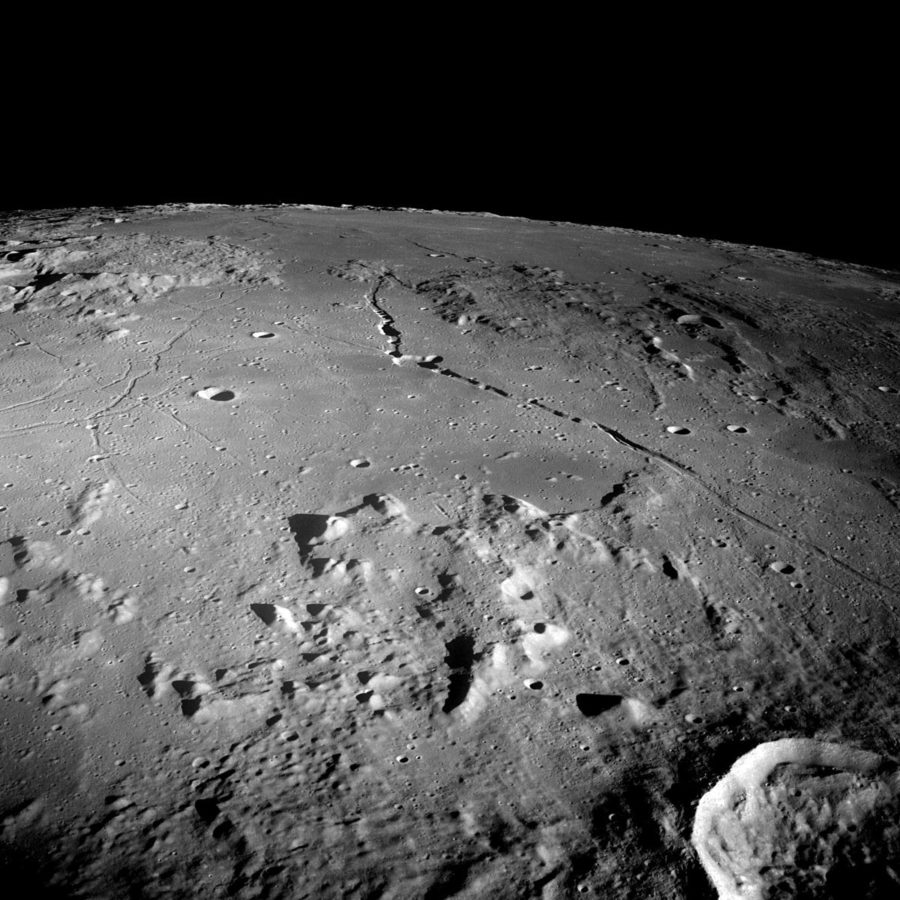 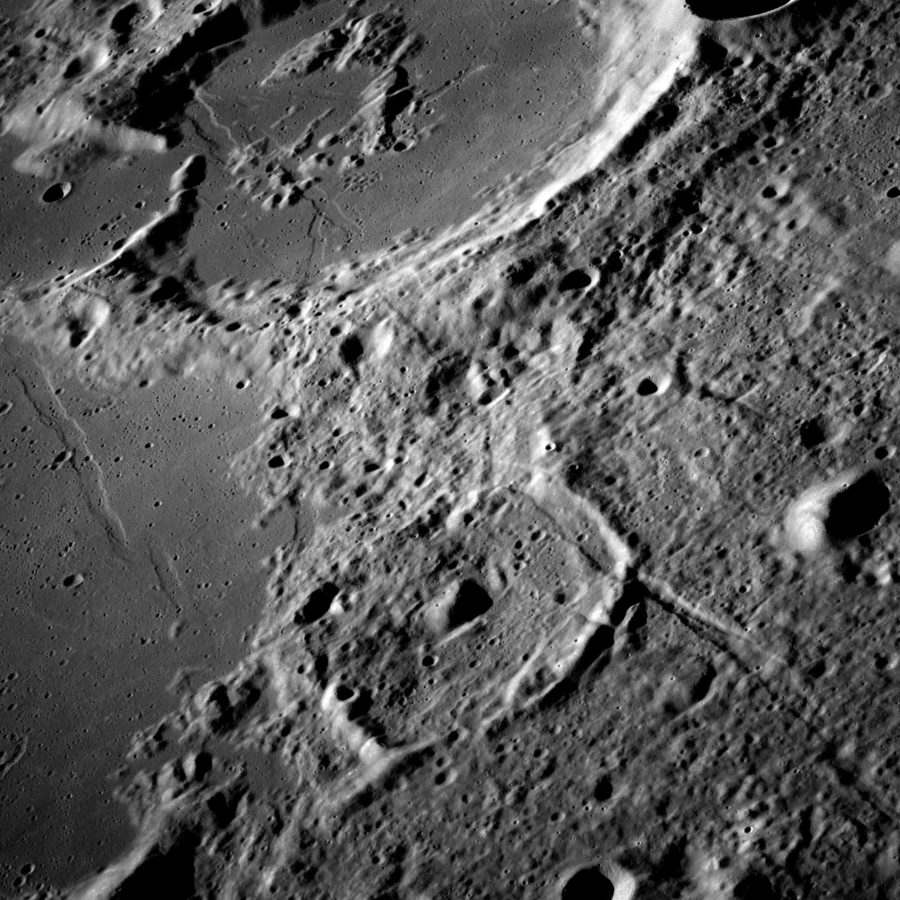 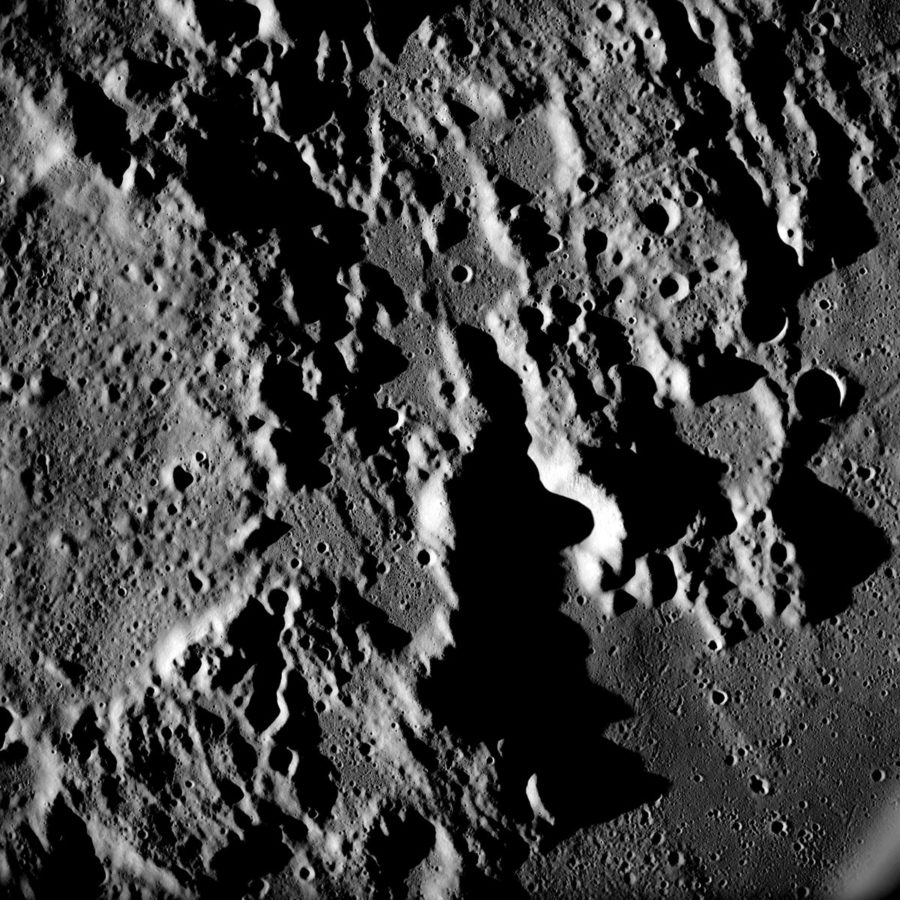 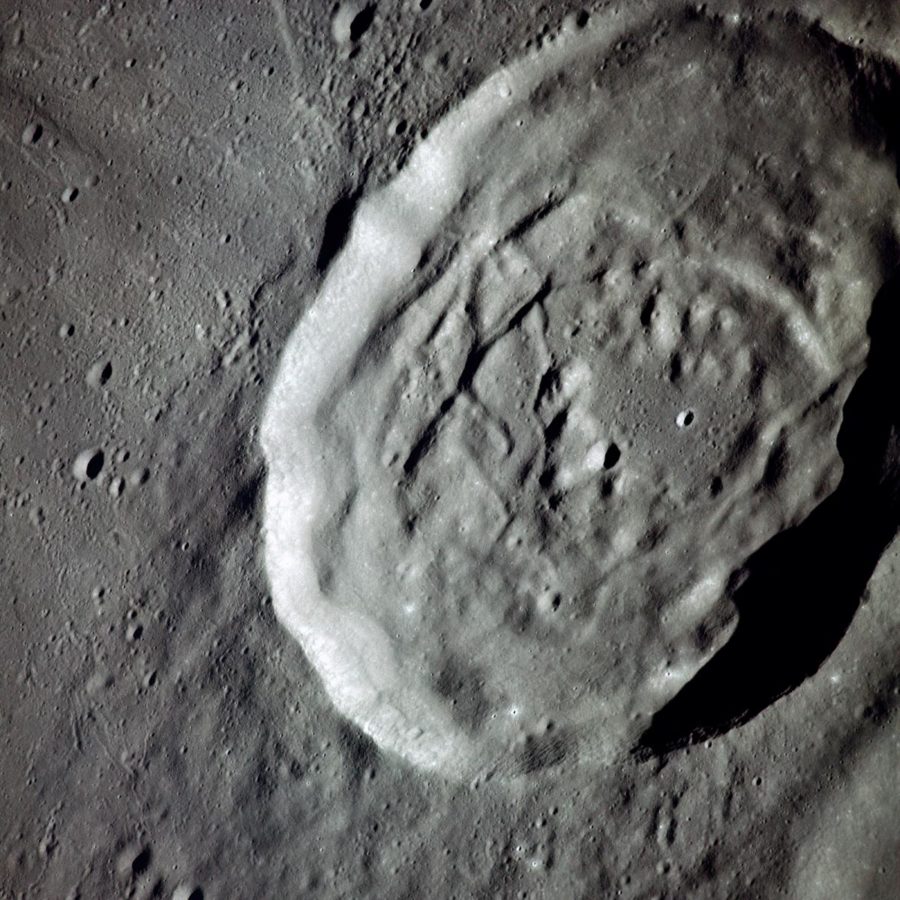 Commemorate the 50th Anniversary of Apollo 10 in May 2019 with your copy of The Apollo 10 Flight Images USB!