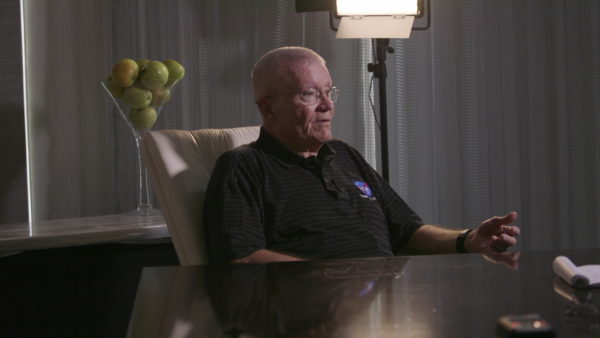 If a picture is indeed worth a thousand words, then the story of Apollo, told through the nearly 20,000 photographs taken during the eleven manned Apollo missions between 1968 and 1972, would literally take tens of millions of words to tell.

The Apollo Program was, undoubtedly, one of the greatest accomplishments in human history.  Human beings, for the first time, left the Earth and gazed back at our beautiful planet, the source of all we have ever known, learning more not only about the wider universe, but also about ourselves and our own world.

This project cannot possible begin to come close to telling the full story of Apollo – what we are doing is producing the most beautiful, fully restored, high resolution Apollo mission flight photographs available anywhere and featuring them in a series of documentary-style interviews with the Apollo Astronauts who took them.  Collectively the Apollo mission images and the reflections of the astronauts about them tell a story the likes of which will never be forgotten.  These iconic images will long endure.

Some of our favorite Apollo mission photographs, and the favorites of the astronauts who took them, are the focus of a series of interview documentaries Apollospace is producing with a focus on Apollo program photography as we celebrate the 50th anniversaries of these amazing missions.  Your contribution will help us complete the second film, “Reflections: Apollo 13 in Pictures and Words,” with Apollo 13 astronaut Fred Haise, as well as record additional astronaut interviews.

When I sat down to interview Fred Haise for this film, he called the image collection “incredible” and “amazing.” A testamentary letter thanking me for the Apollo 13 Flight Images USB: 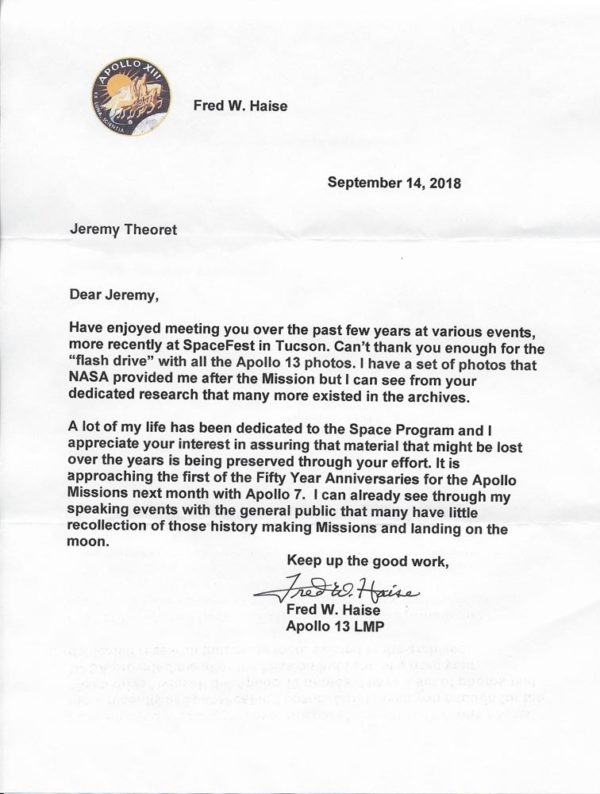 “they are without a doubt the highest quality image archive I have seen, and you need to be congratulated on the work and effort you have gone to!”

“Amazing quality images … I hope more people see the work you are doing it is truly amazing! It’s a gold mine for those who know it!”

This campaign has a goal of $5000 to complete the Apollo 13 film “Reflections: Apollo 13 in Pictures and Words” with Apollo 13 astronaut Fred Haise.  Filming is complete and funds generated will first be used for post-production needs.  Fred Haise was the Lunar Module Pilot for Apollo 13, and was to become the 6th man to walk on the moon before the near fatal rupture of one of the oxygen tanks.  In the film, Haise talks about his career as a naval aviator and marine, as a test pilot at NACA, the Lewis Research Center, and Edwards AFB, and his transfer to NASA.  He discusses his NASA assignments, first as a backup on Apollo 8 and 11 and then his eventual assignment to Apollo 13.  He describes the explosion and the crew and Mission Control’s heroic efforts to bring the crew home.  Haise describes in detail the photographs taken during the mission and provides context to the incredible images from that mission.  Finally, Haise discusses the lessons of Apollo and his visions for the future.  Interspersed with the finest Apollo imagery available, “Reflections: Apollo 13 in Pictures and Words” presents a unique perspective of that mission.

Our hope is to generate funds beyond that goal to move forward with two additional Apollo Astronaut interviews planned for this spring.  Funds raised beyond the requirements of the Apollo 13 film, will be used to cover productions costs for these additional interviews.

We are offering some great, and incredibly unique, perks for contributors to this campaign, including: coupons for free image downloads; thank yous with you’re your name listed on our website and in the film and Special Thank Yous in the film; the Apollo 13 Flight Images Collection USB with all mission photos and including the completed film, “Reflections: Apollo 13 in Pictures and Words”; Producer and Executive Producer credits in the film; and even memorabilia hand-signed by two astronauts who walked on the moon, Apollo 12 Moonwalker, Alan Bean and Apollo 14 Moonwalker Alan Shepard (Note that the autographed items offered are unique and will vary slightly from the images of the perks).

In addition to the incredible and beautiful mission images appearing in the film, Mr. Haise provided us with a number of personal photographs that will also be featured, such as this one of Haise as a young Naval Aviator: 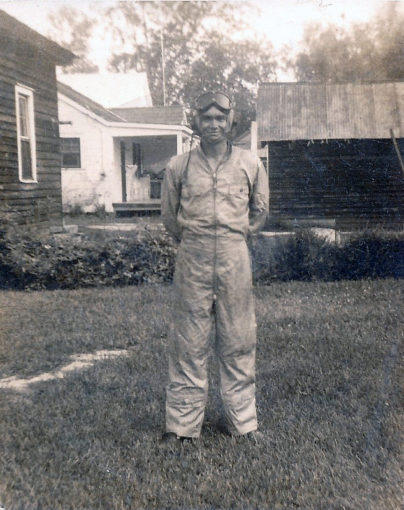 Please help us bring these photos to life as described by Apollo Astronaut Fred Haise, and others, by contributing to this campaign so we can complete the Apollo 13 film and begin producing others in the series.  Please contribute to this project if you can and be part of, as well as help us preserve, the incredible history of Apollo and share this campaign with your friends.

COVID-19 NOTICE: PLEASE NOTE THAT DUE TO THE COVID-19 VIRUS, SALES ON THIS SITE ARE SUSPENDED UNTIL FURTHER NOTICE. CONTINUE TO VIEW AND DOWNLOAD OUR IMAGES AND FILMS, BUT ORDERS FOR MEMORABILIA WILL BE HELD OR REFUNDED. Dismiss